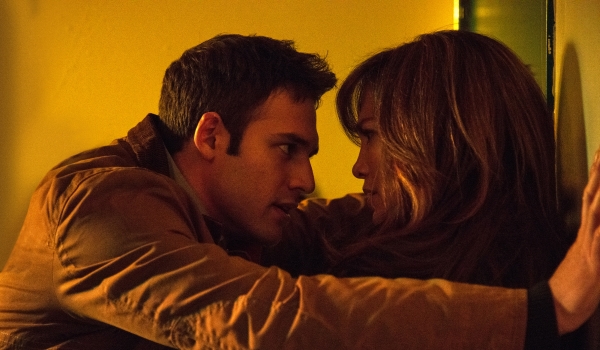 The Minions led all films we track over the past couple weeks on Facebook for total likes gained. A position it has firmly occupied for the better part of a month now. Really can't say much more about it at this point outside of echoing my previous columns' conclusion that the brand here is so strong and this is shaping up to be an event movie which has triple digit opening potential. Something which Hollywood greatly needs for next year.

The Boy Next Door has started to heat up as well ahead of its January release and crossed the 130,000 like mark yesterday. Lopez's last film Parker had only 50k likes at this point before release and she had Jason Statham to help attract more people for that film too. This could be a winner in January and something else for Lopez to add to her expansive mantle.

The only other film I'll mention is Get Hard which started its Facebook page recently and has quickly moved up to 20k likes in the past couple weeks. Both Will Ferrell and Kevin Hart have a strong draw on social media so this could quickly climb into the hundreds of thousands of likes over the next couple months. This will be a good page to keep an eye on, anything more than 750k likes prior to release should translate to $40 million+ on opening weekend.