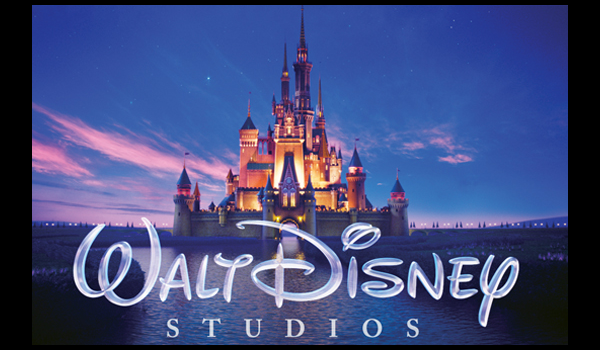 The official press release from Disney:

In 2014, The Walt Disney Studios posted its second highest year on record domestically, internationally and globally, thanks to an incredible slate that includes three of the biggest films of 2014 as well as the #1 release of 2013. As of December 29, 2014, the Studio's box office grosses are as follows:

Final updated numbers will be provided on January 2.

For the second year in a row, three of the Studio's new releases - Guardians of the Galaxy, Maleficent, and Captain America: The Winter Soldier - surpassed $700M globally.

Four of the Studio's releases - Guardians of the Galaxy, Captain America: The Winter Soldier, Maleficent, and Big Hero 6 - have surpassed $200M domestically and rank among the top 10 domestic titles of 2014. This is the second year in a row at least four Disney titles have reached the $200M threshold.

Most recently, Disney's Into the Woods debuted domestically on Christmas Day with $46.1M over the four-day holiday weekend. The film's $15M opening-day gross is the fourth biggest Christmas Day debut ever. Current domestic total is $52.2M.