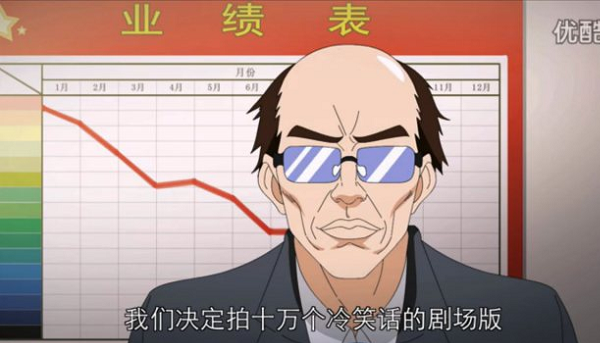 Odds are that The Taking of Tiger Mountain will be able to fend off the newcomers. The action flick has earned more than $52 million since debuting in first place, and word of mouth is generally strong. The Taking of Tiger Mountain capitalized on weak buzz for Gone with the Bullets, a film many expected to be dominating the market right now. Gone with the Bullets has tallied more than $76 million since opening. 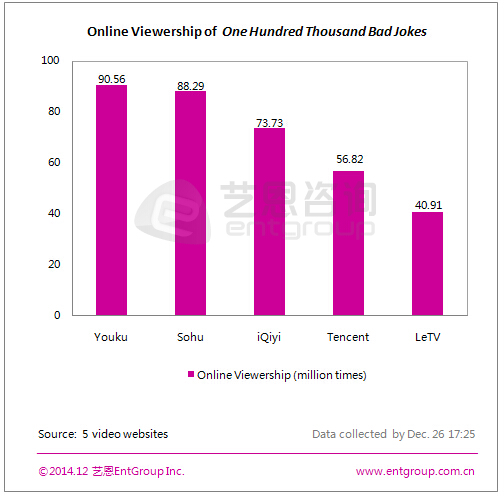 Night at the Museum: Secret of the Tomb looks like it will have tough time competing in a market full of strong homegrown product. Still, the last two Night at the Museum films boast a decent following and the late Robin Williams is popular with many Chinese movieogers.

Other new entries this week are Sunflowers in Full Bloom, Wo Yao Ni Kai Hua, Who Is Under Cover and Flying with Daddy.

Tags: One Hundred Thousand Bad Jokes, Night at the Museum: Secret of the Tomb, north-america, The Taking of Tiger Mountain