'Exodus: Gods and Kings' Settles for #2 Debut in Russia 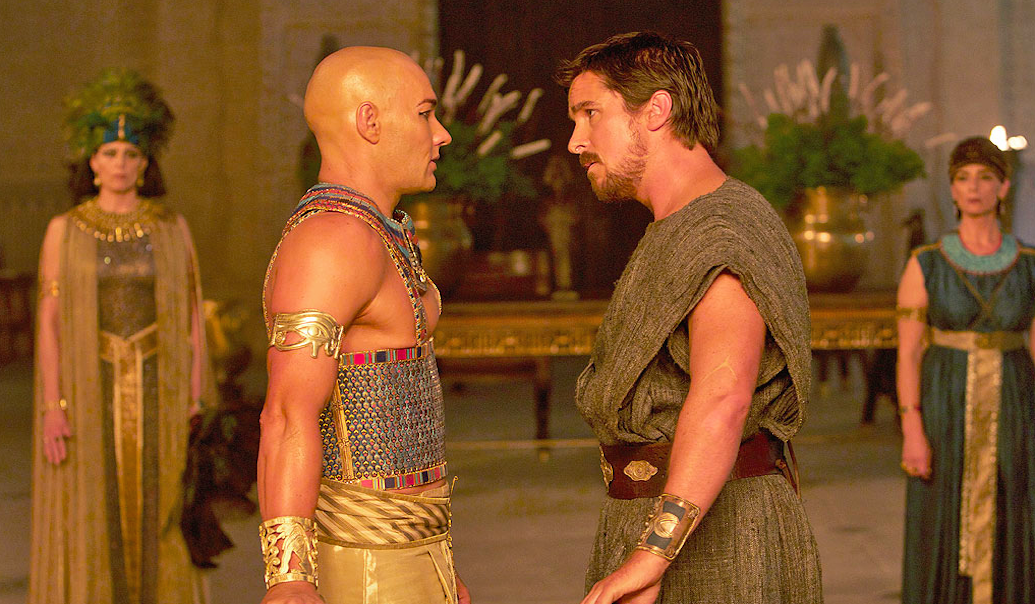 Exodus: Gods and Kings settled for a #2 debut in Russia over the weekend, coming in $1 million behind fellow opener Seventh Son. The film played in 1,026 screens cross the country, claiming a $7.99 million haul. The debut numbers came in 23% ahead the opening of director Ridley Scott's Prometheus.