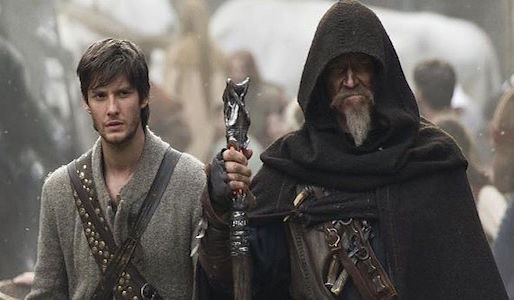 Seventh Son pulled off a box office upset in Russia over the weekend. The film opened head-to-head against Ridley Scott's Exodus: Gods and Kings, outgrossing the Biblical epic by $1 million in its opening weekend. Seventh Son finished its first frame in Russia with an $8.9 million haul at 1,050 dates.