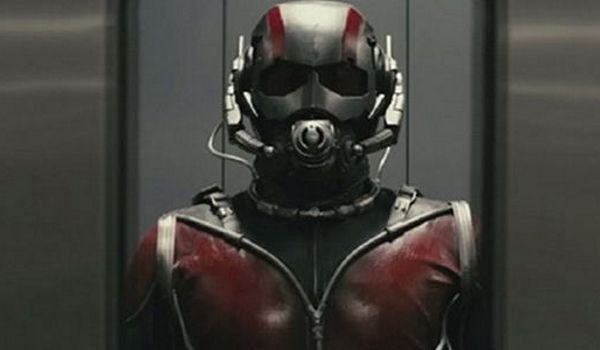 Friday Morning Update: The Twitter story of the week was definitely Marvel's upcoming Ant-Man as the film debuted its first full trailer. It accounted for over 55,000 tweets as a result of the trailer which was simply massive, especially when you consider that Guardians Of The Galaxy had 50,239. Now of course Ant-Man gets to benefit from the hard work that Guardians did (and others before it in the Marvel Universe) but this number is still hard to ignore, especially since Ant-Man is perhaps the least known of all the Marvel character to date who have made it to screen in a starring role. With Avengers: Age Of Ultron coming before it by 6 weeks or so and it no doubt offering a continuation of its storyline in some form this is well placed to be yet another breakout hit for the Marvel pantheon.

On the eve of its release Taken 3 came in second on the week with 97,250 tweets. This is miles ahead of Taken 2 but I'm not that sold on its ultimate box office potential since eye-balling the tweets shows a lot of not so glowing remarks. Regardless of its critical reception and early buzz the $50 million opening of the last installment will be enough to see a hefty opening here but look for a swift decline afterwards and a final total no where near the ~$150 million that the first two managed.