'The Hobbit: The Battle of Five Armies' Posts Excellent Debut in China 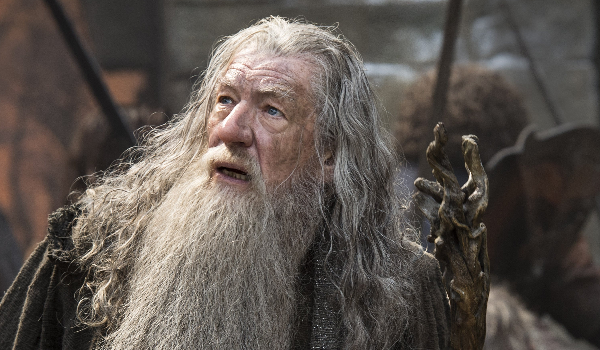 Sunday, Jan. 25th Update: According to Warner Bros., The Hobbit: An Unexpected Journey is off to an excellent start in China. The fantasy flick has banked $49.5 million in three days from more than 8,800 locations. That puts it on pace to easily top the $75 million haul of 2013's An Unexpected Journey.

Hollywood content will yet again overshadow homegrown efforts as The Hobbit: The Battle of Five Armies is poised to fend off four Chinese newcomers this week. Universal's The Seventh Son--the current #1 film in the market--will need to grab as much money as it can before Battle of Five Armies steals away fantasy-loving crowds.

The first two Hobbit films did steady business in China, but they haven't ranked among Hollywood's strongest earners. The Hobbit: An Unexpected Journey grossed nearly $50 million back in 2012, and The Hobbit: The Desolation of Smaug posted nearly $75 million in 2013. The international turnout has been strong for Battle of Five Armies: $558.6 million from 62 markets as of this past weekend. Globally, the action flick has now exceeded $800 million. Success in China is crucial if Battle of Five Armies wants to reach $1 billion globally. Since this is the last Hobbit film, we expect that it will have no problem topping Desolation of Smaug's Chinese gross.

Tales of Mystery, a co-production between Hong Kong and the mainland, uses the popular WeChat app as the basis for a thriller. If the film succeeds financially, it could usher in more tech-based fright flicks. In North America, the sub-genre is starting to gain more ground thanks to Unfriended, a thriller about teens who are haunted by a dead girl over a Skype group chat. The first trailer for Unfriended generated a ton of online buzz last week.

Tags: The Hobbit: The Battle of Five Armies