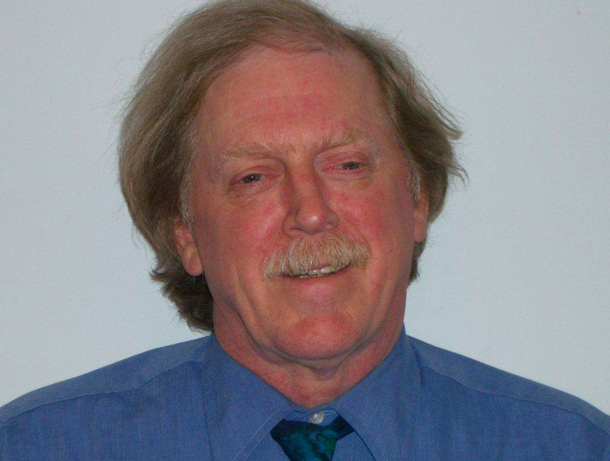 In this series of interviews, BoxOffice and Art House Convergence recognize some of the most influential members of the non-profit art-house community.

You've set up screenings in a wide variety of sites and contexts. Has there ever been a project that made you step back and question if you could actually figure it out?

My favorite phone calls are the ones which start with someone saying, "They tell me this can't be done, but if anyone can do it, you can." Among the most challenging was organizing Abel Gance's Napoleon in Francis Ford Coppola's vineyard in 1995-outdoors, with an 80-piece orchestra and an 80-foot widescreen. Figuring out how to do that one was kind of a challenge. I travelled with an orchestral presentation of Sergei Eisenstein's Alexander Nevsky, and figuring out how to go to a place like the Mann Center for the Performing Arts in Philadelphia, where we had to put the film up in two screens, run them in-sync off-set with audio and music. Doing Cinerama in a high school gymnasium in Telluride was also a challenge. In that one, the Cinerama projectors were the machines used by John Ford in his dailies work for How the West was Won. Having to figure out how to do a show in a field in Doha, Qatar-where the 80-foot widescreen had to move out of the way so the Qatari symphony orchestra could play music before the screening. To me they're all fun; it's all about knowing what works and what doesn't work and figuring out a way of making work what doesn't work.

I'm very impressed that you've actually set up screenings for Abel Gance's Napoleon; that requires a projector set up on a triptych-a very early forerunner to Cinerama and, more recently, Barco Escape. That must be one of the ultimate experiences for cinephiles. Watching that film in its original format-it's a bucket-list item that many people don't get a chance to cross off.

I'm sure you and others will get an opportunity-they still drag it out of mothballs every once in a while, the last time being in Oakland a couple of years ago. Given the fact that the last general, "big" release was back in the early '80s, there's a new generation of people out there who have only heard of it. Even with the show in Oakland, people came from across the country and around the world to see it.
You might see it come out again sometime in the next couple of years. Part of the problem is that it's a mighty expensive show to do. The live orchestra goes into overtime the moment the intermission starts, and there's still two hours of movie left to play. The rehearsal and orchestra costs are just astronomical. There's a lot of interest in it, and it's something to be really experienced.

Exhibitors are working closely with providers to ensure the latest technology helps the cinema experience stand out over home entertainment. How do you and your company, Boston Light and Sound, make sure you're up to date and comfortable in working with the latest technology?

We're involved in the planning and implementation of screenings at CinemaCon, and that's always a challenge because every manufacturer wants to show off their newest wares. We were there when the digital revolution began and the early presentations were done; we provided the side-by-side comparisons between film and digital cinema. In having that role, we've become early adopters on a large scale for things like advanced frame rates, 4k, laser projection, and so on. That has kept us at the forefront of understanding what's happening with the technology. As a company, even though we started as an analog operation in 1977, one of the challenges we've met is having kept our analog capability while moving into the digital realm by using the same kind of vision and technique and need for quality presentation as we've done previously.