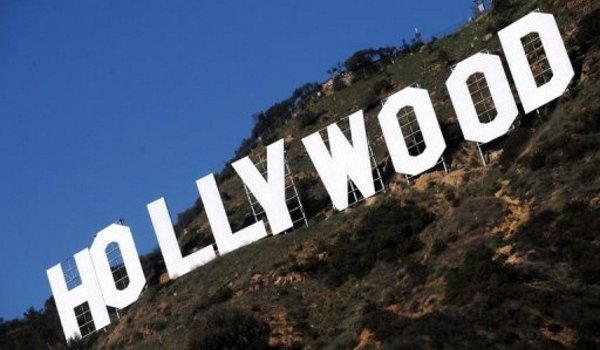 So its no secret I'm a numbers guy at heart and as such this whole social media gig here at Box Office has been a blessing over my last five+ years here. One of the things having access to some pretty powerful tracking tools is the ability to look at things at a macro-level to try to extract patterns and/or get a better understanding of trends. Today I want to spend some time looking at Hollywood distributors in 2014 and the relationship between their revenues and Twitter buzz. For the purposes of this article I will be looking at all 2014 wide release films (most limited releases and many Award films get excluded then I know). My Twitter numbers are the total tweets for each film from the Monday - Thursday before release. A third variable I have thrown in is box office per tweet - this is an attempt to gauge just how valuable each tweet was for the studios.

The results of the dataset bring to the front some interesting patterns and discussion points. As expected Fox was out front in total tweets and box office from its 16 tracked releases - $1.8 billion in revenue and 1.625 million tweets. Pretty fitting for the box office champion to also be the Twitter champion on the year I suppose. A little closer look reveals that it got over 900k tweets from a single film - The Fault In Our Stars as it was the most talked about film pre-release in 2014. Remove that film from its lineup and it would have still led box office but been 5th overall amongst studios.

Second and third place was a close race box office wise for Disney and Warner Bros. as they both flirted with $1.5 billion from the films I tracked. Twitter also was close but Warner Bros. edged ahead with 1.256 million tweets to 1.105 tweets from Disney.

Sony, Paramount and Universal all flirted with or crossed the $1 million in revenue mark based on the films tracked but none of them could cross the 1 million tweets marked for their films. That left Lionsgate who blew past all of them in the Twitter department but lagged in box office earnings. This was thanks in large part to The Hunger Games and Divergent which were the second and third most talked about films pre-release on Twitter in 2014. Those two films alone generated more buzz than Sony, Paramount and Universal. Of course since their core demo were young girls who are Twitter powerusers generally this was no surprise. Lionsgate's problem was that outside of those two releases it didn't have anything else as its third-highest earning was John Wick which didn't surpass $45 million.

My list is clearly biased towards the larger distributors since I exclude most limited release films, but with that caveat in mind the data above does have a strong correlation for total tweets to total box office. Self-fulfilling prophesy you might say? That's a valid in part as a big popular film is going to generate more buzz sure, but Twitter has proven time and time again to single out winners and losers from long before release, no doubt mirroring a lot of other social media sites and indeed distributor research as well which in turn then shapes marketing spend and theater saturation. I might just be a Twitter bigot, sure, but I believe the extra focus being paid to it my Hollywood itself is warranted and another valuable marketing tool for marketing's arsenal.