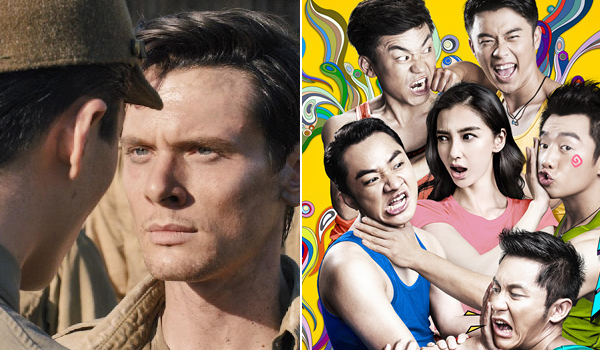 The Chinese box office is about to get very crowded. Eight new titles will open this week with their sights set on stealing away the #1 spot from a very strong The Hobbit: The Battle of Five Armies.

Running Man shows the most promise out of all of this week's homegrown efforts. The film is a theatrical adaptation of a popular television show by Zhejiang TV. Running Man stars Angelababy and Chen He, who both appeared in Love on the Cloud, a successful Chinese rom-com that has earned $45 million.

Two new Chinese animated films are set to open as well: Boonie Bears: Mystical Winter and Pleasant Goat and Big Big Wolf - Amazing Pleasant Goat. Homegrown animated films have had a tough time performing as well as Hollywood's efforts, and we don't expect that to change with these two films.