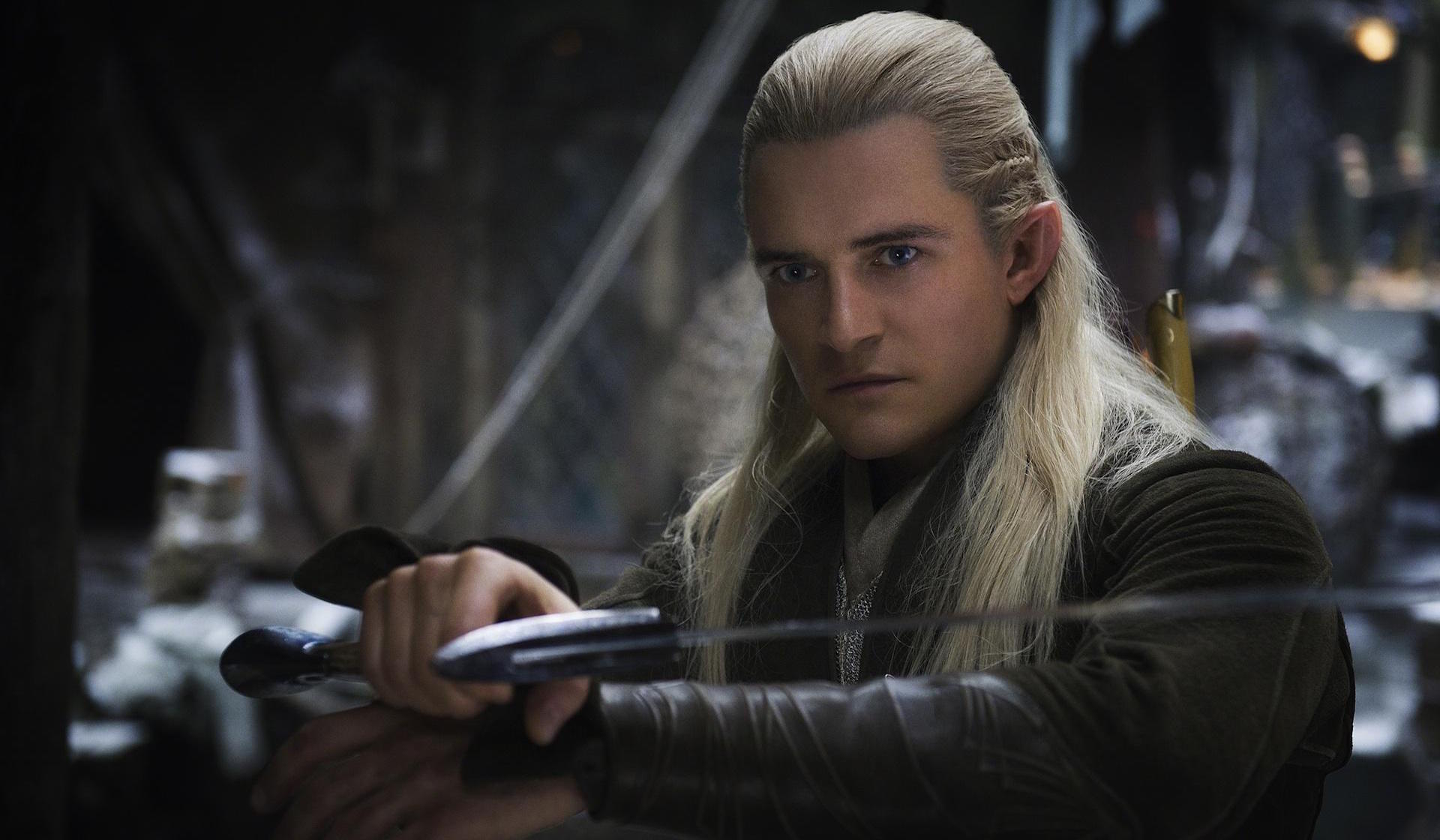 The Hobbit: The Battle of the Five Armies grossed $22.4 million from 57 markets, lifting the overseas total to $664.2 million. China's second weekend brought in $20.2 million of that figure, helping China unseat Germany as the top foreign market for the film with a $92.6 million cume. The final Hobbit film has grossed $915.8 million globally.

Taken 3 earned $21.2 million following an expansion in Latin America, lifting its overseas total to $164.5 million. Mexico led new openers with a $3.5 million bow. The action flick has grossed a total of $245.7 million worldwide.

Big Hero 6 took a $6 million debut ($6.8M including previews), taking over the top spot in the market. South Korea continues to hold well for the film, dropping only 14% in its second weekend as it took the top spot. The two territories helped Big Hero 6 net $20.1 million over the weekend, lifting its overseas cume to $266.6 million. Japan continues to lead foreign markets with a $63 million total. Big Hero 6 has grossed $484.7 million worldwide.

American Sniper grossed $11.1 million over the weekend. The film has now grossed $67.3 million outside of North America as it continues to grow domestically. The Clint Eastwood film has made $316.2 million globally.

The Spongebob Movie: Sponge Out of Water hit screens overseas this weekend, playing at 935 locations in 5 territories. The film brought in a strong $6.7 million debut in Mexico from 672 locations, claiming the top spot in the market. Spongebob opens in North America next week with an $8 million head start from this weekend's results.

The Theory of Everything opened in second place in Australia, netting $1.3 million at 241 dates. The weekend total from the film brought in a total of $7.5 million. The awards contender has grossed a total of $51.2 million overseas and $81.8 million globally.

Kingsman: The Secret Service launched overseas ahead of its North American release, taking a combined $7.2 million from the UK and Sweden. The UK debut netted $6.7 million from 950 locations.

Night at the Museum: Secret of the Tomb crossed the $200 million mark overseas after a $6.8 million weekend. The film took the top spot in Italy with a $2.78 million debut from 416 screens. The film has grossed a total of $204.7 million outside of North America and $314.4 million globally.

Penguins of Madagascar made $6.7 million in its latest frame overseas. The film opened to $1.2 million from 235 screens in Poland. The film retained the #1 spot in Brazil for a third consecutive weekend with a $1.9 million haul, liftings the Brazilian cume to $13.4 million. The film has now grossed $252.5 million outside of North America and $333.8 million globally.

Unbroken made $6.4 million from 46 territories, reaching $36 million cume outside North America. A #4 debut in China contributed $2.9 million, while its Italian debut brought in $1.3 million in a #3 finish. The drama has grossed $150 million worldwide.

Birdman is flying high thanks to awards buzz surrounding the film. The art-house favorite added $4.7 million to its tally, including a $785k bow from 156 screens in Germany. The film has grossed $26 million overseas and $59.2 million worldwide.

Into The Woods grossed $4.7 million over the weekend, lifting its overseas total to $40.6 million. The musical has grossed $165 million worldwide.

Exodus: Gods and Kings expanded to its final market, Japan, where it grossed $2 million from 678 screens. The weekend tally amounted to $4.4 million. Exodus has grossed $195.6 million overseas and $260.2 million worldwide.

Seventh Son continues to earn overseas ahead of its North American debut. The film grossed $2.7 million from 45 territories, including a $281k bow in India, to reach an $82 million cume. China leads the overseas markets with a $25.7 million total.