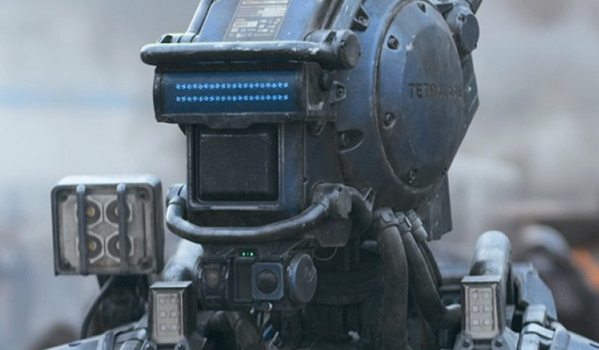 "With his previous films District 9 and Elysium, Neill Blomkamp has proven himself to be a talented filmmaker with a unique voice, and we're thrilled to continue our partnership with him and Sony Pictures Entertainment to release Chappie in IMAX theatres worldwide," said Greg Foster, Senior Executive Vice President, IMAX Corp. and CEO of IMAX Entertainment.

The IMAX® release of Chappie will be digitally re-mastered into the image and sound quality of The IMAX Experience® with proprietary IMAX DMR® (Digital Re-mastering) technology. The crystal-clear images, coupled with IMAX's customized theatre geometry and powerful digital audio, create a unique environment that will make audiences feel as if they are in the movie.