Twitter Futures - 'Fifty Shades Of Grey' Hints At Its Potential 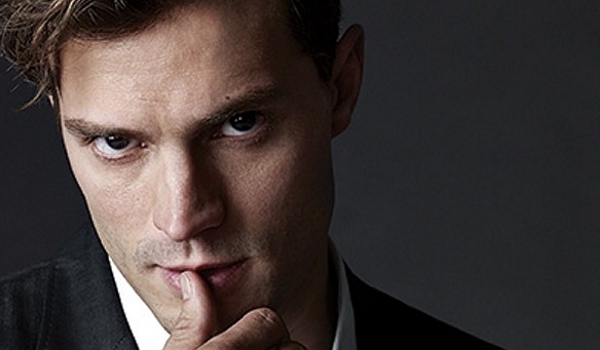 Friday Morning Update: Fifty Shades Of Grey was the big winner last week as it ended up with 276,276 tweets. Not really a huge surprise considering that the marketing for it has kicked into high gear and the week also included its Super Bowl trailer which gave it a solid bump as well. Comparisons are tough here since its appeal is pretty unique: Twilight for your mom, The Expendables for women, Passion Of The Christ for housewives. Call it what you will it has taken a certain demographic of the North American population by storm, in a way which it has never been tapped into before. The best comparison I can really think of was Magic Mike, which appealed directly to this target audience. Add in millions and millions of book sales and a preceding pop culture obsession and its clear to see why this is getting so much attention. Magic Mike had 90,446 tweets the exact same period before its release for reference. Magic Mike opened to $39 million back in 2012, and based on the level of buzz for Fifty Shades I would have to say that $60 million+ is a lock here for Mr. Grey and company. With a $40 million budget (and probably a similar marketing spend) this is a lock for huge dollars for all involved. Expect to see Fifty Shades Darker scheduled for a release date within the next month.

Super Bowl spots (or pregame spots) were big catalysts for many other films in the top 10 including Jurassic World, Furious 7, The SpongeBob Movie: Sponge Out Of Water, Avengers: Age Of Ultron, Ted 2, and Minions. At $4.5 million for 30 seconds during the game one would hope expected this type of bump for the films though. Curiously a few films which aired commercials during the game itself were absent from the list, namely Terminator Genisys and Tomorrowland which has got to sting a bit, they ended up at 18th and 23rd on the week respectively. Check out my previous column which dove indepth into the performance of the trailers that aired during the game.

Only two films made it into the top 10 without having pregame or gametime Super Bowl trailers this past week, and both had trailers to thank for the inclusion. Magic Mike XXL had a hefty 62,803 tweets on Tuesday which further cemented its place as one of the brightest stars of Summer. To show how far Magic Mike has come, the first trailer for the first film didn't even crack 7,000 tweets. Needless to say there will be little surprise here when this blows by the already hefty $39 million opening of the first film.

Second up was the Poltergeist remake which snuck in at #10, largely thanks to its 26,934 tweets yesterday after its first trailer. Decent start to begin with and definitely puts it on the map for Summer horrors as a potential break out. After having a tough year in 2014 the horror genre is alive in kicking in 2015, and with Summer seeing this, Somnia, Insidious: Chapter 3, Sinister 2, The Gallows it has the potential to be one of the biggest Summers ever.