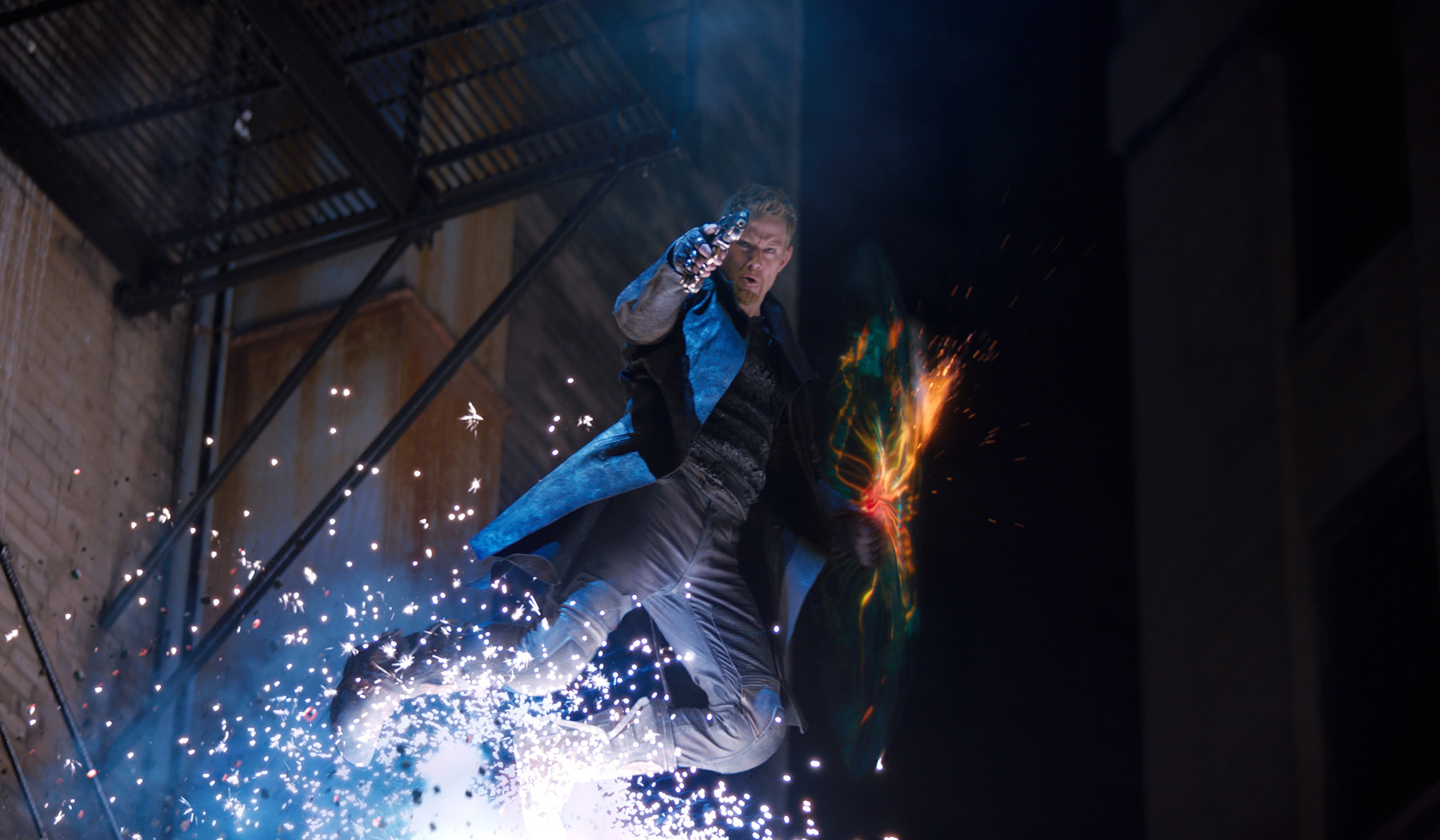 Jupiter Ascending descended on 65 overseas territories, claiming a $51.5 million day-and-date debut globally. The overseas tally amounted to $32.5 million, including strong starts in Russia ($4.7M), France ($2.5M), South Korea ($2.1M), and the UK ($2M). IMAX screenings outside of North America contributed $2.7 million from a total of 207 screens. The sci-fi flick expands to Australia on February 19, China on March 6, and Japan on March 28.

The Spongebob Movie: Sponge Out of Water fished out $16.2 million from 25 territories, 5.5 times better than the performance of the original Spongebob film across the same markets. The film opened at #1 in Brazil, where it delivered a strong $4.6 million debut at 508 sites. Spain also opened at #1 with $1.9 million from 329 cinemas. The Spongebob movie has grossed a total of $26.8 million overseas and $79.8 million globally.

Big Hero 6 crossed the $500 million mark globally this weekend, becoming the fourth 2014 Disney release to reach the milestone. It is the second consecutive year that four Disney films cross the half-billion mark at the global box office. Big Hero 6 marks the fifth occasion that a Walt Disney Animation Studios title crosses the $500 million mark. The film earned $12.7 million in its latest frame, including a third consecutive weekend as the #1 film in South Korea ($16.3M Cume) and second straight week as the top film in the UK ($11.4M Cume). Japan continues to lead overseas territories with $66.7 million. Big Hero 6 has grossed a total of $286.6 million overseas and $505.1 million worldwide.

The Hobbit: The Battle of the Five Armies earned $9.7 million over the weekend. The film has grossed a total of $113 million in China, making it the second highest grossing WB film of all time in the market. The final piece of the Hobbit trilogy has grossed $939.3 million worldwide.

Kingsman: The Secret Service earned $7.7 million from 4 markets, lifting its overseas/global total to $17.7 million. The film expands to North America and 35 additional overseas markets next weekend.

American Sniper took $6.5 million from 30 holdover markets, taking the cume outside of North America to $79 million. The surprisingly strong run of the film in North America lifts its worldwide total to $362.1 million.

The Theory of Everything earned $5.3 million from 44 territories to net an overseas cume of $59.1 million. The film has grossed a total of $90.1 million globally with 12 territories left to release.

Birdman is still riding high from awards buzz, taking in $4 million from 39 markets -with $1 million of that figure coming from its debut across 189 screens in Italy. The film has grossed a total of $34 million overseas and $69.1 million globally.

Penguins of Madagascar took $3.5 million over the weekend, raising its overseas cume to $264 million. The animated film has grossed $345.8 million worldwide.

Into the Woods took $3.4 million over the weekend, lifting its overseas cume to $45.9 million. The United Kingdom continues to lead overseas territories with a $13.4 million cume. The musical has grossed $171.6 million worldwide.

Unbroken made $3.2 million from 50 territories to reach an overseas total of $42.8 million. The film has grossed $156.9 million worldwide with 8 territories left on its schedule.