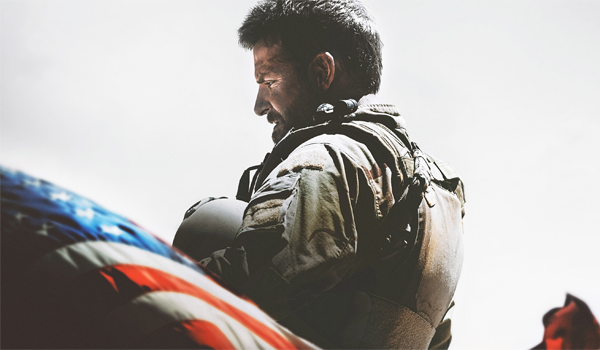 American Sniper opened to $1.8 million from 173 screens, including previews. The awards contender finished with the top per-screen average in Brazil and ranked third place overall. It is director Clint Eastwood's best opening ever in the market and has already surpassed the lifetime totals of Eastwood films Million Dollar Baby and Hereafter in Brazil.