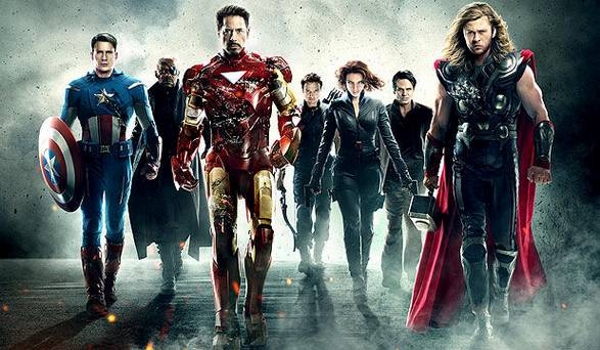 Friday Morning Update: Avengers: Age Of Ultron skyrocketed this past week as it released a brand new trailer revealing a bit more about the film and ending with a first look (in the trailers anyway) of Paul Bettany's Vision. The trailer was released on Wednesday and saw the film climb to 256,114 tweets. That is the second highest trailer debut I have on file, second to only Unfriended's 261k in January, and unseating Jurassic World's 224k mark for silver. The trailer was pretty delicious if you were a fan of the comics or even just the first film and they have definitely stepped up their game for the sequel which promises to upstage the first film in just about every way possible. The first trailer for the film back in October of 2014 had 205,739 tweets, which means it got a 20+% bump for its newest trailer, pretty much unheard of for a film as huge and anticipated as this. I hate to say it but $207 million doesn't look like a big enough ballpark to hold its opening weekend. Might we be able to see $210 million?

Insurgent stepped down from top spot for the week but still remained very strong at just over 180k tweets over the last 7 days. By comparison, Divergent was slightly higher at a bit over 190k the same distance from its release. It has been doing very well in general but I had hoped to see a nice bump over the original as it got closer to release but that doesn't seem to be in the cards. Its still a massive draw but its numbers here really seem to point to the same $50-60 million window of opportunity that the original slotted into.

Furious 7 is starting to pick up steam again thanks to new marketing materials and a new first look clip. With over 54 million likes on Facebook and a first trailer that nabbed 170+ thousand tweets on release its hardly a surprise that this is going to have a strong run leading up to release. This is currently miles ahead of where Furious 6 was before release and there seems to be little doubt that this is to be the biggest opener of the franchise. Summer starts early once again thanks to this crew.

Cinderella once again stuck around in the top 5, and it has been in the top 10 six of the last seven weeks. Yet another reason why I have been so high on its potential. Chappie brought up fifth slot with a 35,881 tweets. By comparison Elysium had just over 20,000 tweets the week before its release. We are predicting a $18.5 million opening weekend.