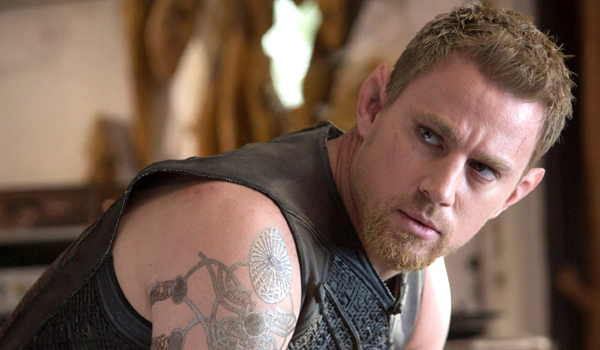 Sunday, 3/8/15 Update: Jupiter Ascending is finding its footing in China on the heels of a North American run that has been filled with snarky reactions from critics and paying movigoers alike as well as underwhelming box office returns. Sources report that Jupiter Ascending has raked in $16.2 million since opening on March 5. It's very possible that Jupiter's Chinese haul could pass North America's, which is currently at around $45 million and winding down quickly.