Based on a True Story: Interview with the Filmmakers of 'Kumiko, The Treasure Hunter' 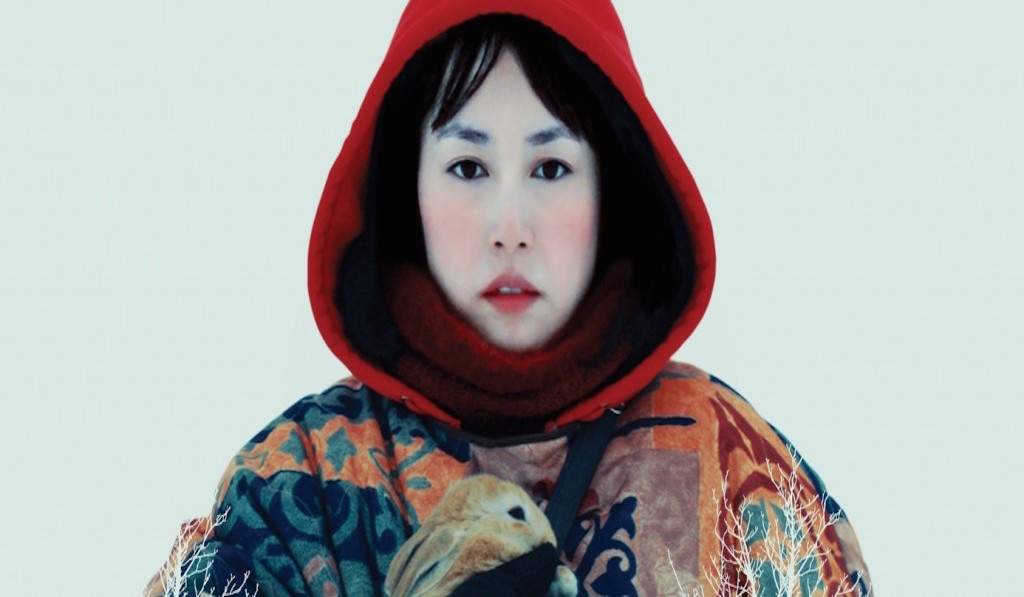 In 2001, reports started circulating that a woman had traveled from Japan to Minnesota in search of the (fictional) fortune buried by Steve Buscemi at the end of the Coen Brothers' Fargo, only to die in the process. The true story differs significantly from the Internet speculation that those initial reports spawned, but the magic of the urban legend --that a person would travel across the world in search of a hidden treasure-- stayed with the Zellner brothers. The directing duo used the case as a platform to explore themes of alienation, discovery, and the power of folklore in their upcoming film, Kumiko, The Treasure Hunter. The film premiered at the 2014 Sundance Film Festival to rave reviews and will enjoy a limited release this spring through Amplify Releasing. The Zellners spoke with BoxOffice about their festival hit.

What was your inspiration for this film?

David Zellner: There was a bit of information that came out after a true event that happened in 2001. This was before Twitter and Facebook, so we started seeing the story pop up in message boards. It was a story about this woman who traveled to Minnesota from Tokyo in search of the mythical fortune from [Fargo]. It really piqued our interest for two reasons: for the lack of information initially, and the antiquated notion of a treasure hunt --which is something from the age of exploration. We grew up hearing stories and folklore of that period. We loved the idea of that taking place in a contemporary setting. When it came out that it was just an urban legend, that made us like it all the more --it was that mythic quality that drew us to it in the first place.

The "true story" tag, that's something the Coen Brothers played with when releasing Fargo. Now you have films like Zero Dark Thirty and Selma that are being attacked by groups who apparently think feature films based on real stories should have factual and historical accuracy. As opposed to Fargo, your film is based on a true story --but you've been very candid in saying that the actual true story didn't interest you nearly as much as this folkloric, mythical-quest aspect of the story.

DZ: Whether it's a conventional documentary or a narrative feature, everything is manipulated and filtered through the perspective of the voice behind it --whether that's in an overt or a more subtle way. Rather than this literal truth that works on paper, we like to see the stylized approach coming at more indirect, human truth. That's what was more appealing to us, and that's what we like about folklore in general, mythology and fables. Human issues filtered through a story that approaches things in a less direct way.

Rinko Kikuchi stars in your film. Describe the search to find the right actress to anchor such a character-driven film.

DZ: We'd seen her in Babel initially and after that in some Japanese films. We liked her choices and thought she was a really interesting actress. We met with her and hit it off right away. She got the tone we were going for --and it's a very specific tone with Kumiko-the kind of balance between the humor and pathos. We quickly had a shorthand, and she dialed into the sensibility. We knew from very early on that she was the perfect person for the role.

We usually see Tokyo presented as this exotic, alienating, futuristic city in a lot of Western films. You guys invert that in your film. Tokyo is a perfectly familiar place for Kumiko, and as soon as the film gets to Minnesota, it seems absolutely alien. It reminded me of John Carpenter's The Thing. In the middle of nowhere, snowy and cold.

DZ: That's one of the things Nathan and I went over from the start. Everything in this film is from Kumiko's perspective. She's alienated a bit in Japan, and that only increases when she gets to Minnesota. At the same time, we're Westerners going to a language we don't speak and a culture we don't come from, so we didn't want this to be a tourist version of Japan. What we see is where she's from and what she's familiar with.

The film has a very specific tone. Based on the plot alone, one could imagine it veering to fifteen minutes of exposition in Japan and then a madcap, Gods Must Be Crazy-style comedy in the U.S. Your film is nothing like that at all; you went with a more subtle and character-driven feel.

DZ: This film could have very easily been a one-note joke, and it was very important for us to humanize it and give this character the respect she deserves. She's in every scene; everything is in her point of view. We wanted the audience to be on her side and rooting for her. Even if audiences don't agree with everything she's doing, they'll be able to relate on a human level. We didn't want to make her a one-dimensional butt of a joke. That would have been a real turn-off for us personally.

The Coen brothers shot Fargo in Minnesota during a very mild winter; they actually had to bring snow into some of the locations. What was your experience shooting there?

DZ: We were a small and mobile crew, and we were able to be flexible, shooting inside when it was warm out and heading out whenever it became miserable. I guess that's the opposite of what you would normally do.

Nathan Zellner: A lot of that has to do with the limited means we had to make the movie. We made sure our schedule was very specific and shot there in January and February to make sure we weren't pushing the limitations of the weather. It was pretty hard getting everything to work in that regard, lining it up with the Japan portion and all that stuff. We saw what the snowiest month would be because we couldn't afford to fake it.

DZ: And it never looks as real anyway. We had the schedule work out so we were shooting in Japan in autumn and Minnesota in the winter; we essentially shot two features back to back. Outside of ourselves, our producing partners, and our cinematographer, we used an entirely different crew for each unit.

What sort of filmmakers inspired you growing up?

DZ: We were kids of the late '70s and '80s. You mentioned John Carpenter, and we love him --we went to see his movies whenever we could sneak into R-rated movies-and the big blockbusters of that day, Raiders of the Lost Ark, and those sort of films. We became familiar with independent and international cinema in our late teens. Werner Herzog has definitely been a big influence for us.

NZ: One of the things we wanted to do with this film was create a theater-going experience and really pay attention to the image and the wide screen and sound design. When you see a new film that's coming out or that you haven't seen projected before, there's something about seeing it with an audience, and that was something we wanted to create with this. When you see the image that big, it lets you feel more involved in the story.

DZ: That's definitely something we talked about in the beginning. With so many formats available, there's still nothing that beats watching a movie in a theater. We didn't want this to be a talking-head kind of film; we wanted the landscapes of Japan and Minnesota to be characters. That visual element is really strong because we shot it in wide screen, and the intention of the film was to have it seen on the biggest screen possible.