What to Expect from 3D this Year 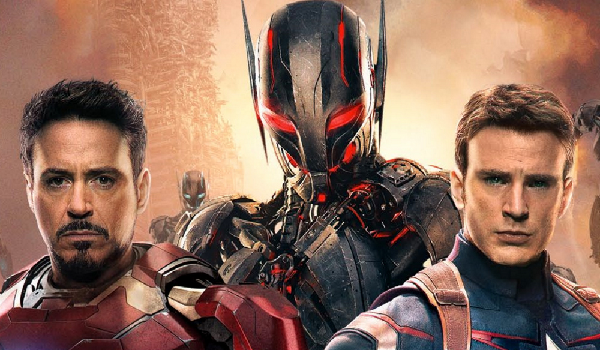 3D may not be generating tons of headlines these days, but that doesn't mean it's not a vital part of our industry. Eight of 2014's highest-grossing films were released in 3D. (Technically you could say nine out of 10, considering that The Hunger Games: Mockingjay-Part 1 received a 3D release in China but not North America.) Modern 3D is heading toward a period of maturity. Key lessons have been learned by distributors, exhibitors, and filmmakers about what works and what doesn't. The polarizing aspect of 3D hasn't gone away, but sometimes all it takes is one great film in 3D to change minds. We're betting that Gravity did just that last year. As long as filmmakers with exciting visions continue to value 3D, we'll stay confident about its potential.

Animated Films Will Continue to Connect in 3D

We firmly believe that Minions will become a member of the $1 billion global gross club when it opens in July this year, and a big reason for that will be strong grosses-both at home and overseas-from 3D shows. We are also bullish on Inside Out, Underdogs, Hotel Transylvania 2, The Peanuts Movie, and The Good Dinosaur.

3D Films Will Continue to Dominate the Box Office

The top 10 list in 2015 should be heavy on 3D releases. The heavy favorites to be No. 1 and No. 2-Avengers: Age of Ultron and Star Wars-are both in 3D. That may sound like a no-brainer, but the continued success of films released in 3D is an important reinforcement of the collective gamble our industry has taken, and it's always a fact that should be celebrated. The mainstream media is quick to pick on 3D, and it's crucial to make sure that the good stories are told.

It'll be very interesting to see how Terminator Genisys, Jurassic World, and Star Wars: The Force Awakens perform in 3D. We're betting all three will be very strong. When it comes to Jurassic World and Star Wars, it's clear that fans want to see those worlds with an added dimension, because 3D rereleases from both properties performed well at the box office.

There's a fact about 3D that goes underreported: back-to-back Best Director Oscars went to filmmakers who made critically and commercially successful 3D films: Ang Lee for Life of Pi and Alfonso Cuaron for Gravity. There's a chance that 2015's crop of films could bring more Oscar recognition. The two main contenders are Robert Zemeckis for The Walk and Craig Gillespie for The Finest Hours.

Every year there's a 3D film that comes along and surprises audiences a bit. This is a good thing for the industry as a whole, because it trains consumers to expect the unexpected when they go to the movies. We can't wait to see what film (or films) will surprise this year.