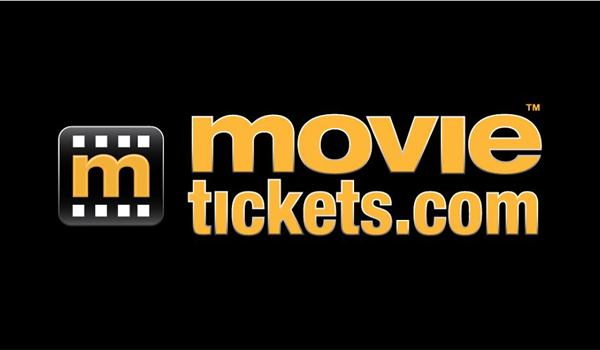 MovieTickets.com, a leading global provider of remote movie ticketing, announced today that the number of tickets sold by the company in the first quarter of 2015 were up 29% when compared to the same time period in 2014. Additionally, MovieTicekts.com reports that tickets purchased on mobile devices were up 38% this in Q1 of 2015 when compared to Q1 of 2014.

This growth over the past three months was led by advance ticket sales on American Sniper, Fifty Shades of Grey, The Divergent Series: Insurgent, and Furious 7 which comes to theaters this weekend.

· Advance domestic ticket sales of Furious 7 via MovieTickets.com are currently 31% ahead of ticket sales the company had for Fast & Furious 6 at the same point in each film's sales cycle. Furious 7 is also trending #1 for MovieTickets.com with 50% of all tickets sold in the last 24 hours being from moviegoers wanting to see the seventh film in the franchise.

· Internationally, advance ticket sales of Fast & Furious 7 via MovieTickets.com are over two times greater than the company's ticket sales for Fast & Furious 6 when compared at the same point each film's sales cycle leading up to each respective territory's opening date.

For the most current data, be sure to check the company website's "Trending Now" feature found at www.movietickets.com. You can also follow the company on Twitter for updates as well: @MovieTickets.

About MovieTickets.com
MovieTickets.com is the leader in advance movie ticketing with 240 theater chains, representing over 28,000 screens worldwide in its group, offering moviegoers a quick and convenient way to purchase tickets online, via mobile devices and at 877-789-MOVIE. The company currently enables remote ticketing for consumers across 21 countries/territories including the United States, Canada, United Kingdom, Ireland, Argentina, Puerto Rico, the Dominican Republic and the Caribbean. Fans can stay connected with MovieTickets.com through Facebook (facebook.com/MovieTicketscom), Twitter (twitter.com/movietickets) and YouTube (youtube.com/MovieTicketsTrailers).