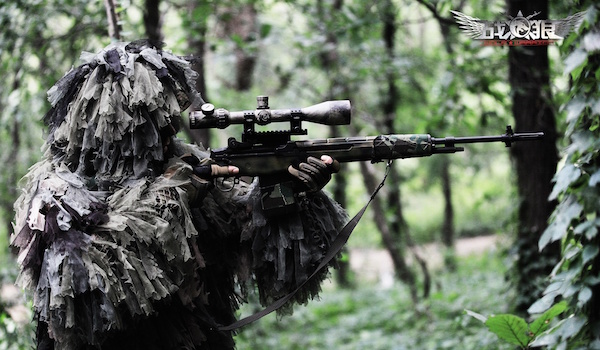 Schools and businesses took off Monday in China for the annual Tomb Sweeping Holiday (清明节) and filmgoers flocked to cinemas across the country.

Wolf Warriors (战狼) continued its strong run tallying $7.91 million for a 5-day total of $41.25 million. The war flick is performing particularly well in smaller cities in China, so called 2nd, 3rd, and 4th tier cities, which is a good sign for China's developing film industry. Traditionally, films have relied on 1st tier cities, Beijing, Shanghai, and Guangzhou, where wealthier residents and higher ticket prices have driven box office success. We can expect film studios to increase marketing and push publicity into these smaller cities as they continue to discover their full, untapped potential.

Second place went to Kingsman: The Secret Service with $5.28 million raising its cume to $61.30 million. The film had dropped to 3rd over the weekend, but positive reviews are bringing in the crowds.

Let's Get Married (咱们结婚吧), a romantic comedy loosely tying together four stories about single women searching for Mr. Right, came in 3rd with $5.27 million. The poorly reviewed film has grossed a respectable $28.58 million in 5 days, but expect that number to level off as cinemas drop screenings and give priority to Wolf Warriors and Kingsman throughout the week.

The weekend also saw China's box office surpass the 10 billion RMB ($1.61 billion) mark, taking just 95 days which is the quickest in its history. To put that into perspective, China's entire box office haul for the year of 2010 was 10 billion RMB. The impressive start to this year can be attributed to a huge expansion of cinema construction (325 total new theaters in Q1 2015), and the rise in popularity of cheap, yet convenient and fast online ticketing outlets.