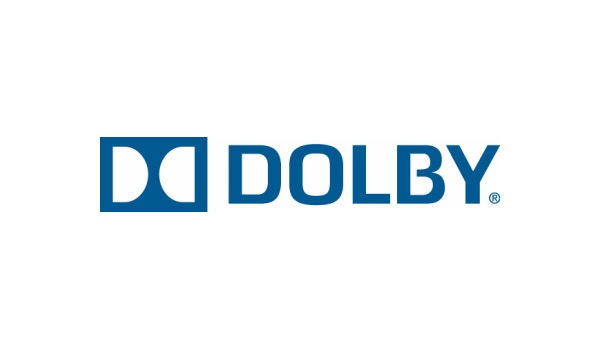 Beijing, April 16, 2015-Dolby Laboratories, Inc. (NYSE: DLB) and Wanda Cinema Line Corporation, one of the largest cinema exhibitors in China, announced today that Wanda will purchase more than 400 units of the Dolby® ShowVault/IMB to deploy in all of its new cinemascreens built in China through the end of 2015.

"The ShowVault/IMB has already proven its worth in our existing cinemas, delivering outstanding performance and high reliability," saidZeng Maojun, Board Director and General Manager of Wanda Cinema Line Corporation. "We are very pleased to continue this collaboration with Dolby, and we are confident the ShowVault/IMB will help ensure high-quality digital cinema presentation in our new screens in 2015."

The Dolby ShowVault/IMB is the most widely deployed integrated media block (IMB) product in the cinema industry. Its superb reliability and enriched feature set continues to make it a much sought-after solution.

"It is Dolby's long-term commitment to provide leading playback solutions to support the evolving digital cinema industry in China and around the world," said Doug Darrow, Senior Vice President, Cinema, Dolby Laboratories. "We are delighted to continue to work with an industry leader like Wanda, which shares with Dolby a single goal: to constantly strive for quality and innovation."

About Dolby Laboratories
Dolby Laboratories (NYSE: DLB) creates audio, video, and voice technologies that transform entertainment and communications in mobile devices, at the cinema, at home, and at work. For nearly 50 years, sight and sound experiences have become more vibrant, clear, and powerful in Dolby®. For more information, please visit www.dolby.com.