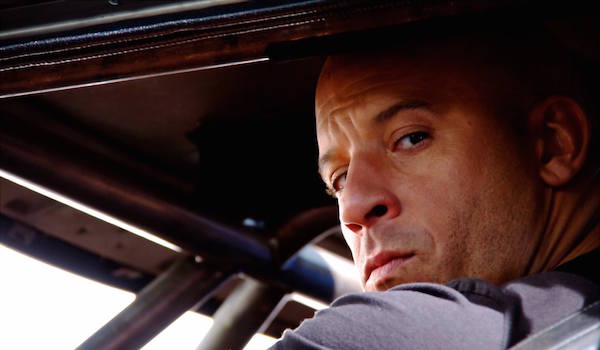 After 19 days of international release, Furious 7 has scored $857.85 million from 67 territories bringing the global gross to $1.152 billion and making it Universal’s highest grossing film worldwide in its 103-year history. It is also the seventh-highest grossing film worldwide. This weekend brought in an additional $166.9 million, with a staggering estimate of $88.7 million coming from China. The film has grossed $245.9 million in 8 days in the Middle Kingdom, becoming the fastest film to cross 1 billion RMB and passing Avatar to become the 2nd highest grossing movie of all time behind Transformers: Age of Extinction ($320 million). Other top grossing territories include the UK and Ireland ($47 million), Mexico ($46 million), Brazil ($33 million), Germany ($32 million), Australia ($29 million), Russia ($27 million), France ($26 million), and India ($23 million). The seventh installment in the Fast series opened in Japan yesterday with an estimated $6 million, the biggest opening of any Fast film there. The film has now opened in all of its international markets.

Home transported its overseas total to $129.96 million after grossing $11.37 million in 64 markets. Home has now grossed $272.56 million globally. The animated film from 20th Century Fox opened at #3 in France with $1.59 million, and became the highest grossing animated title in 2015 in the UK, beating Big Hero 6 with $1.26 million/$30.3 million cume. The family friendly pic comes to Chinese screens next weekend, Venezuela on May 15 and South Korean on May 21.

Dragon Ball Z: Resurrection F opened with $8.02 million on 656 screens in Japan. The fifteenth Dragon Ball Z film and the first to be screened in IMAX 3D took the top spot, 43% ahead of the previous installment, Dragon Ball Z: Battle of Gods.

Cinderella’s overseas cume reached $271.4 million after taking in an estimated $7.5 million this weekend. Its global tally now stands at $457.724 million and could reach the half billion mark with a strong opening in Japan next week. Australia saw a drop of only 32% this weekend ($14.8 million cume) and the UK fell only 39% ($25.8 million cume) for second place behind Furious 7 for the third straight week.

The Divergent Series: Insurgent grabbed an additional $4.1 million this weekend in 83 markets for $141.6 million from overseas territories. That brings the global tally to $262.2 million.

Child 44 arrived day-and-date with $2.06 million from 24 international markets. Together with a $621K weekend in North America, the thriller is at $2.68 million worldwide. Upcoming major releases are Mexico next weekend, Brazil on May 21, Germany on June 4, and Australia on July 23.

The Longest Ride roped in $2.09 million in 33 markets on its second weekend pushing the international cume to $6.2 and the global tally to $29.7 million. Later this month through July will see future releases in 6 of the top 10 international markets.