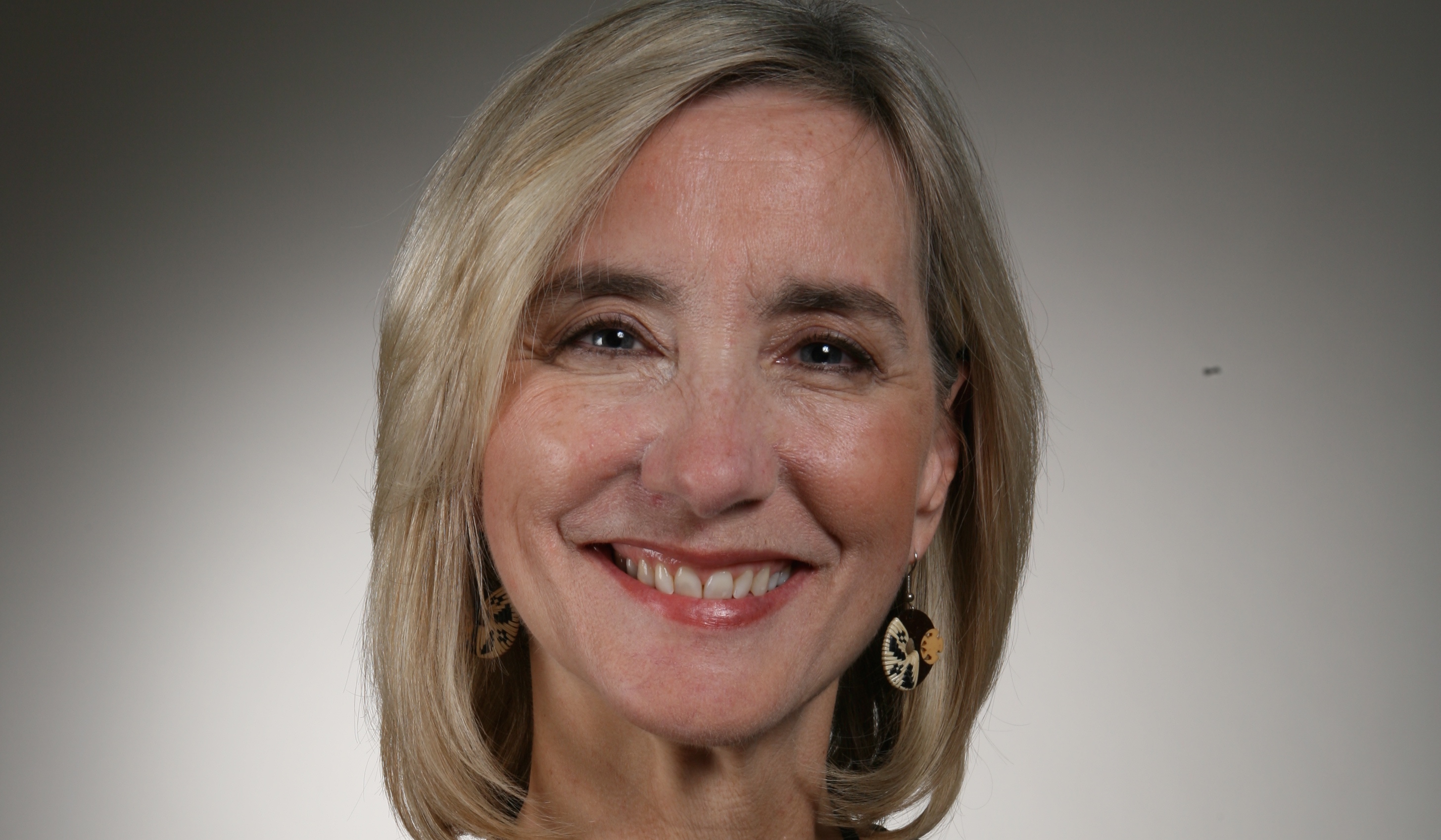 Wendy Aylsworth came to the entertainment industry after beginning her career working in the aerospace industry with companies like Lockheed and Honeywell. A past president of the Society of Motion Picture and Television Engineers and an SMPTE Fellow, Aylsworth has been instrumental in establishing digital cinema requirements and standards. She has also worked closely with some of today's leading filmmakers. Her involvement in assisting with the rollout of high frame rate (HFR) projection systems allowed Peter Jackson to fully realize his vision in The Hobbit trilogy. Aylsworth spoke to BoxOffice about her experience as a technological leader for the film industry.

You began your career at companies like Lockheed and Honeywell and now you're in Hollywood. How did you end up in the motion picture business?

It was sort of serendipitous, actually. I did do a little bit of computer graphics in college; it was still a really nascent technology. I moved into the entertainment industry just as the aerospace industry was shrinking at the time. Honeywell sold their division, and many people were getting relocated out of state, so I was looking for other opportunities and somebody who had also been in aerospace brought me to Disney, where I worked at the theme park for a year and then became much more involved with the animation group: computer graphics and imaging for production purposes. Then I made my way to Warner Bros., where I've been for over 20 years. It wasn't something I ever set out to do; it just kind of happened.

What was it like working to establish the digital cinema standards?

There aren't that many times in history when an ecosystem or device completely changes over. It became apparent that once you could actually project images digitally, that it was going to be a major changeover for theaters. It's not like you were going to try to retrofit a film projector; it was going to have to be a new piece of equipment. It became apparent during the early tests that it would need to match or exceed the quality of film so that you could still support all the characteristics of film in terms of color and dynamic range, and on top of that you'd get a cleaner picture without having to worry about scratches or dirt getting on the film. I think it was critical that the studios came together to establish DCI to set that bar as high as they could based on the technologies that were available. Now it's really exciting to see better light sources coming down the pipe. It was very exciting to see something that we really hadn't anticipated: 3D presentations. The alignment of those projectors coming together with new techniques in terms of computer-generated processing permitted a new shot at this world of 3D presentations.

As you were working with a new technology, was there ever a moment that you feared it just wouldn't work out?

When I first came into the film industry, I remember getting a tour of how movies were made. I was sitting in an editorial suite where this guy had a reel of film and sound, and he was rolling it back and forth and had these giant scissors. He would cut out two or three frames and scotch-tape it back together and play it again and ask, "Do we like this cut?" This was film editing. I remember looking at that and, as a computer person, thinking, is there a way to do this electronically? This is at the point in time when Lightworks was coming out with its system, Avid was working in the television world with smaller images and a lower resolution, and very quickly that process changed over. I was quite confident that if theaters were right for this change, it would radically change how distribution worked. We wouldn't have FedEx trucks with giant reels of film anymore. That's a process that takes quite a few years, because once it can be done there's the economics of rolling it out across the board. As with all technology, it just takes time. I was confident it could occur if we set a standard that would set a high bar and would allow for great presentations in theaters.

I think this whole area is going to improve greatly with laser projection. Although 3D was technically feasible in terms of alignment with the image-in the '50s you had to have two reels of film running-one of the things we still suffer from is that the glasses cut the light down, so you're not getting as bright of a presentation as you'll get watching a 2D film; lasers will help that as well. When you increase the frame rate, because your brain is getting more information and more images, it is much easier for the brain to visualize the 3D. At the time that Peter Jackson had decided to shoot his first Hobbit movie [in HFR], there were no projectors at theaters to test it out. The laser light engines of the Texas Instruments and Sony projectors were capable of running that fast, but none of the servers were prepared to feed images that fast into the projector array. There had been experiments done, and James Cameron had given presentations, but I would refer to those as science experiments. There were multiple devices feeding a light source and being shown on a screen. It wasn't a nicely packaged device that could be at any given movie theater; it wasn't really a product. There was a lot of scrambling to work with all the industry vendors. They all rallied behind it. I'm constantly impressed by the industry we're in; when the manufacturers are given a challenge, they always rise to the occasion. It was a real exercise to see how many theaters we could get ready to play that content in time for the first Hobbit movie. Our goal was to try to get at least 1,500 theaters worldwide. We ended up with 4,000.