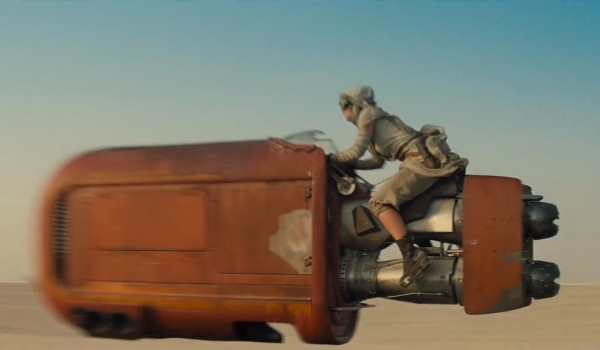 Monday Morning Update: Star Wars: The Force Awakens was in charge on Facebook this past week as it rose a hefty 242k new likes. The jump was thanks to its newly released trailer which dropped late last week. Such a big increase for a page that already had over 13 million likes is hugely impressive and just yet another indicator as to how big this could be later this year. After its first trailer debuted in the end of November last year it rose only 80k Facebook likes, so it is picking up steam here as time goes on which is unusual but very positive.

Terminator Genisys tried to make the most of its new trailer this past week as it rose 66,151 likes. Not an overwhelming number by any means, especially as its total like number is still under 1 million. The trailer also released a major plot spoiler (I won't repeat it but its a doozy) so it was much more notable than your typical follow-up trailers. Despite a decent marketing spend, including a Super Bowl trailer and a franchise name that is one of the most storied in box office history it has failed to really catch on in social media. The lack of numbers indicates that the franchise is showing its age and failing to connect with younger audiences which it needs to expand and spawn further sequels. Based on the early numbers it might have a hard time passing the $44 million it needs on opening weekend to become the biggest opening Terminator of all time.

Jurassic World released a new trailer today which is heating up on Twitter and Facebook so I think it should post a nice hefty gain for my next week column. It managed to top 50k new likes this past week solely based on anticipation for the new trailer.