Twitter Futures - Slow Week In The Wake Of 'Avengers: Age Of Ultron' 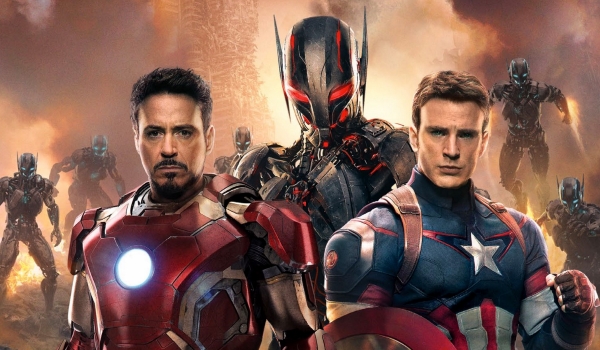 Friday Morning Update: While it is not included in this list, the effects of Age Of Ultron were felt amongst all other films on Twitter as no film in the top 10 could manage more than a 35% gain (Deadpool). Chances are that not many distributors wanted to release new marketing material for their films in a market so charged for Avengers and chose to hit pause. Regardless, it was the slowest week since February in terms of total tweets. I never count films opening the same day I publish this column which is why Age Of Ultron is missing (it had close to 600k tweets this past week), which left the door open for Star Wars: The Forces Returns to lead once again despite the fact that it was down 73% week over week. Last week its second trailer really boosted its totals so a big drop was to be expected, but that fact that its still pulling over 15k tweets a day two weeks after the trailer release is really a testament to the power of the franchise. Jurassic World released its trailer four days after Star Wars yet it is already at under 9k tweets a day.

Pitch Perfect 2 looks set to beat out its first numbers as its buzz wave has been building rapidly in recent weeks, leading to it cracking 50,000 tweets last week. The first film was universally well received so its no surprise (to me at least) that the sequel is lining itself up for a strong run. The first film had just 15k tweets the same week before release.

Deadpool continued to impress and stick around inside the top 5 as it ended the week with 39,543 tweets. The Ryan Reynolds-led adaptation has been a popular topic on Twitter over the past month+ thanks almost solely to fans eating up photos of filming and the cast. I believe the first trailer for the film should easily crack 100,000 tweets given its popularity so far.