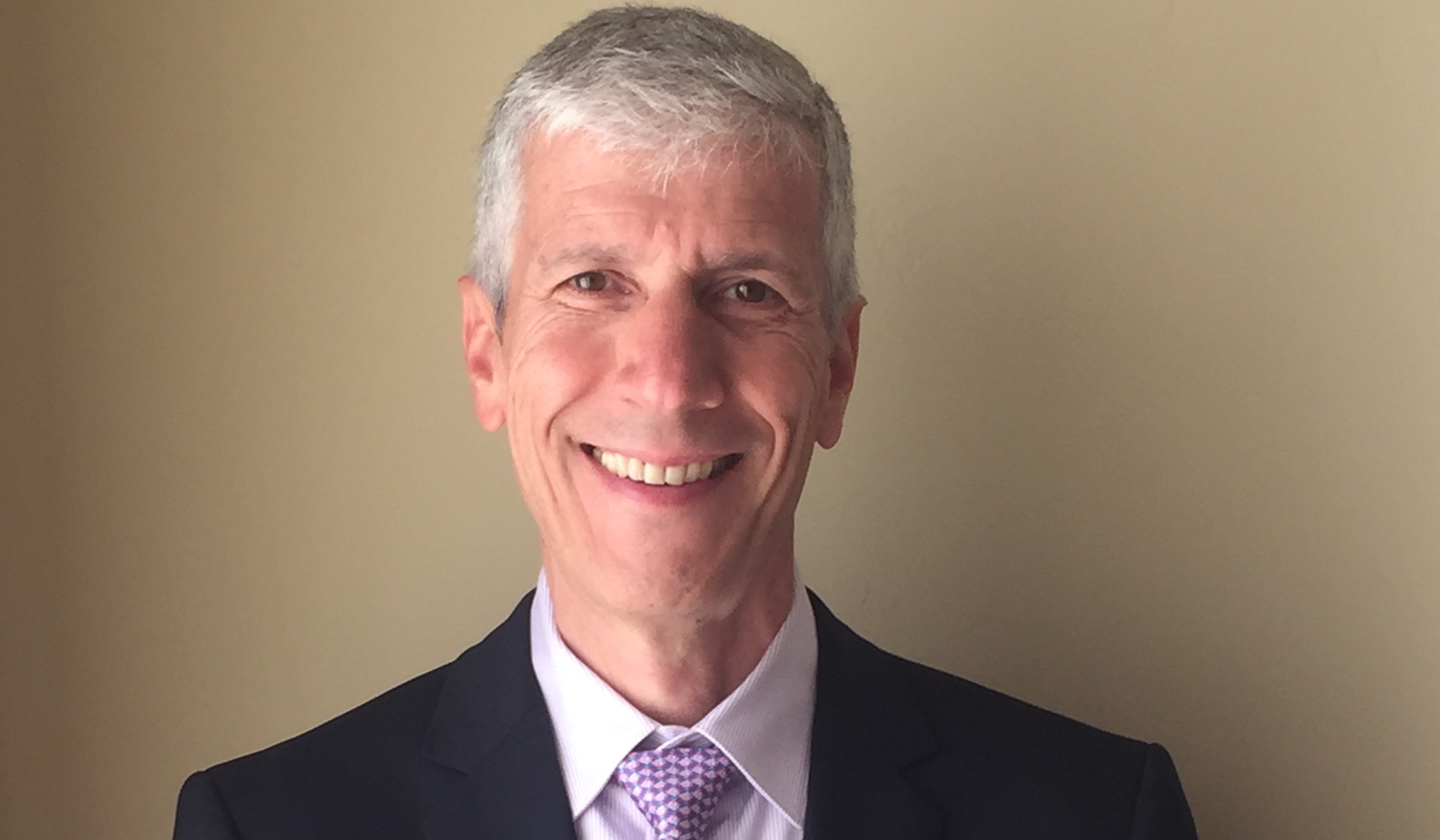 How did the founding of the company come about?

The company was founded in 1985 in my garage, and we incorporated in 1988. The original mission was to build a tapeless 8-track digital audio workstation for post-production. Ten years later we started aligning our technology to imaging; we started with audio and went to imaging in 1995. It culminated in 2005 with the imaging for cinema.

What were some of your first products to really get traction in the cinema industry?

Our first product, the digital audio workstation, was successful and we built that until 1994. We sold hundreds of those products. In 1995 we introduced the video disc recorder for post-production application, and we sold that for roughly another ten years-and we sold thousands of those products. Then in 2005 we branched out to digital cinema exhibition with our digital cinema server, and that was also quite successful.

What did the spread of digital cinema mean for Doremi as a company?

We were approached back in 1998 to do digital cinema, but at that time we just didn't see the market. We refused those requests solely based on the cost of digital cinema when compared to a film projector. The quality of the presentation was lower back then. In 2005 when we started seeing the DLP technology and what it offers exhibitors, that's when we went into digital cinema. We came in with a server and a technology that no one else had.

How much did you focus on digital cinema before 2005?

Before, when it was film, it was only an experiment, and a lot of companies were spending a lot of money on those experiments hoping for a major [breakthrough]. We didn't play that game because we didn't think the [analog] business would be deserted unless there was a cost-benefit analysis that made sense-and that only happened in 2005. That's when the studios came out with the virtual print fee (VPF) model and established that deal, which enabled the financing of the migration.

I take it the launch of your digital cinema server brought a new era for the company, or was there another moment that you would single out?

It was in 2005. We had a product that no one else had; people were still scrambling with old technology, and we came in with a technology that worked, a quality of presentation that was at least as good-if not superior-to film, and the stability of a digital image. This was a winning combination for us that translated to sales.

What were some of the challenges you faced with Doremi?

With Doremi, the earliest challenge for us was always finding the right fit between our products and our customers. We constantly monitored our early clients, listened to their requests, and adapted our products to their needs. It helped us overcome our initial lack of experience in cinema and post-production. The other challenge we were having early on was that our customers were so successful with our products that they were keeping it a secret and not telling people they were having results with our product. Another one was to basically go out there, find new clients, and inform them of our customers' success ourselves.

How important is it for companies to embrace the global marketplace in our industry?

It was always important for Doremi. We always had higher international sales than local sales in the United States. Our primary markets were Europe and the U.S., but our products were sold through dealers all over the world. We are living in a global marketplace, but it has always been that way-even in the late '80s when we started.

What is on the horizon for the cinema business now that the digital conversion has mostly been completed?

I think the next big thing for our industry is immersive sound. That's one of the main reasons we're in business with Dolby; we approached them because we felt like their immersive sound technology was the next step, and we wanted to be a part of it. There is also high dynamic range (HDR), which is also being developed by Dolby.

How did the Dolby deal come together?

We looked at the landscape and saw that we were the leading manufacturer and the leading presence in the exhibition market, and Dolby was coming out with what we believe to be the best immersive-sound offering. So we came together and decided to maintain the leadership of both companies; it made sense for us to join forces and continue this journey with Dolby.