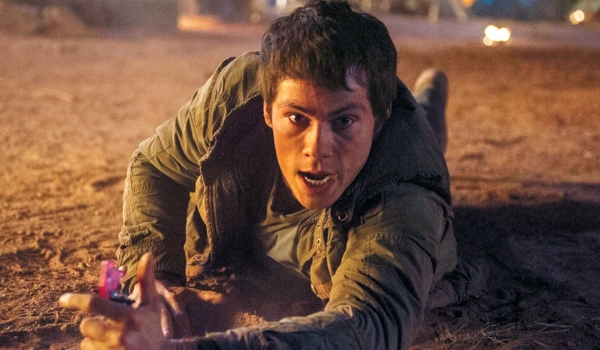 Friday Morning Update: For the first time in a month and a half Star Wars: The Force Returns was knocked out of top spot. The culprit was Maze Runner: The Scorch Trials which debuted its first trailer on Tuesday where it took in 118.443 tweets, good enough for the 9th largest trailer debut on the year. The first trailer for the first film had just 21,801 tweets last year so its sequel is clearly way ahead of the curve so far.

Star Wars: The Force Awakens still managed a second place finish with just under 100k tweets. Its amazing that the film is still pulling in over 10,000 every day this far from its trailer debut. So far this has been the biggest draw on Twitter for the year by far and its still 6 months plus from release.

Jurassic World saw a ~50% uptick in traffic thanks largely to increased marketing and some TV spots popping up. Now three weeks from release it should see a nice bump in advertising spend which should translate to increased Twitter buzz.