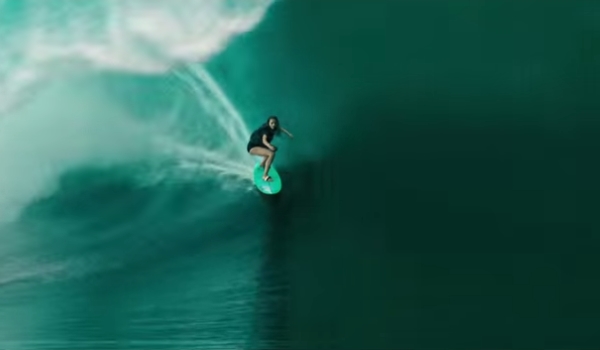 Friday Morning Update: Jurassic World and Star Wars: The Force Awakens had a close battle this past week on Twitter, with the former pulling out a narrow victory. Only a few weeks from release now Jurassic World is really stepping up its game and looks poised to at least best the $50 million opening weekend take of the last Jurassic Park film. The record in the franchise is held by The Lost World which had $72 million on opening back in 1997, at the time breaking the opening weekend record. Much has changed since then, with 69 films grossing more than that on opening weekend to date. World might be a shoe in to take the unadjusted franchise opening record but it will fall far short of the opening weekend record this time. Still, with its massive global appeal it should be able to secure $1 billion globally, more than enough to justify future sequels.

For the second weekend in a row Star Wars: The Force Awakens was a close second. I have been waiting for it to wane and fall out of the top 10 like virtually all others films do after a trailer this far from release but its simply not happening. Case in point is Maze Runner: The Scorch Trials, which fell to fourth after leading last week as its trailer buzz waned. Chances are it will be outside of the top 10 in the next two weeks where it will stay until a second trailer surfaces. Star Wars is now on its seventh straight week inside the top 5 after its second trailer. The power is strong with the fanboys.

That brings me to Point Break, popping up for the first time inside the top five after its first trailer. The film is 'inspired by' the cult classic of the same name from 1991 starring Keanu Reeves, the late Patrick Swayze and directed by future Oscar winner Kathryn Bigelow. The trailer is action-packed and has many hat-tips to the original film even if the story has changed dramatically. But with a cast of unknowns for the most part the film wasn't able to generate more than 22k tweets despite having a great clean search string of simply "point break". Somewhat mediocre to underwhelming considering how popular the first film was to 20, 30 and 40 something pop culture fans. The first film opened to $8.5 million, fourth on the weekend despite its strong cast and director, and while the years have helped to build a brand a following these numbers don't suggest a massive resurgence for its namesake. Perhaps what was even more of a red flag than the overall tweets was the sentiment of those tweets which hovered between 2 positive to 1 negative down to as low as 1 positive per negative. Clearly Twitter users weren't that happy with what they saw.