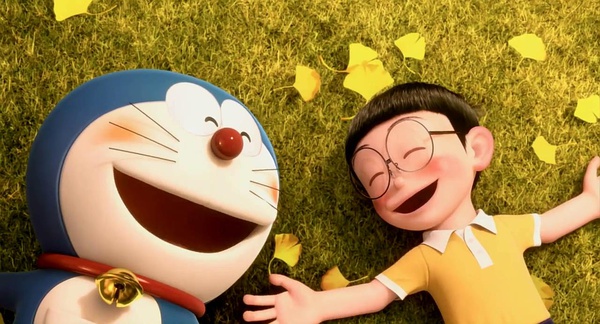 Doraemon's phenomenal success can be attributed to clever marketing and a paying audience keen on revisiting a favorite childhood character. One month before release, Doraemon released several posters emblazoned with the text "Hello China!" over characters dressed in traditional Beijing opera garb, in addition to several that depicted scenes from Chinese classical novels adorned with witty taglines for the film. Rather than blindly pandering to a Chinese audience (like some Hollywood productions), Doraemon's marketing team showed respect for Chinese traditional elements and created something brimming with humor to the Chinese public. Awareness for the film skyrocketed after the posters went public.

The Post-80s generation, a large segment of China's burgeoning consumer class, grew up with Doraemon from his manga television show during the 80s and 90s. While cinema exit polls aren't available to breakdown audience demographics, EntGroup analyzed key words used to describe reactions to Doraemon Stand By Me on Weibo from May 28 to May 30. Trending words included "moving", "emotional", and "tears", which indicate the movie attracted many older audience members swept up by nostalgia for "Blue Fatty". With International Children's Day falling on Monday (primary school aged children are out of school, while many parents take the day off), Doraemon drove moviegoers to the cinema across multiple demographics and ensured its huge opening weekend.

Despite a 65% drop this weekend, Avengers: Age of Ultron secured second place sweeping up $9.84 million. With a 20-day total of $226.74 million, Ultron surpassed Avatar to become the third highest-grossing film of all-time in China. The Disney/Marvel blockbuster was able to retain more screens than expected thanks to the early demise of fellow Disney flick Tomorrowland which crashed on arrival with $8.15 million for third place. After opening last Tuesday on nearly a third of China's screens, Brad Bird's global flop has eked out only $14.09 million from Chinese moviegoers and played on just 12% of screens on Sunday.

In fourth place, PK enjoyed another solid weekend, dropping just 28% for $3.72 million. The highest grossing Indian film ever in China is up to $12.04 million after 10 days. Its recent triumph coupled with Doraemon's domination bodes well for foreign film industries outside Hollywood finding success in China in the coming years.

Rounding out the top 5, I, Frankenstein earned $3.22 million for a 6-day total of $6.33 million. China isn't coming to the rescue for the Lionsgate flop which has now grossed about $77 million worldwide on a reported $90 million budget. 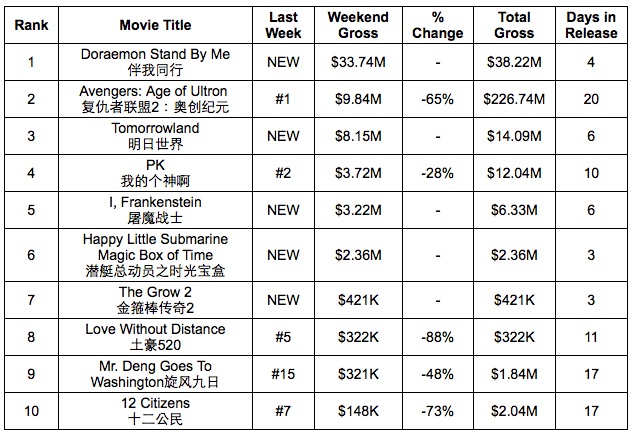 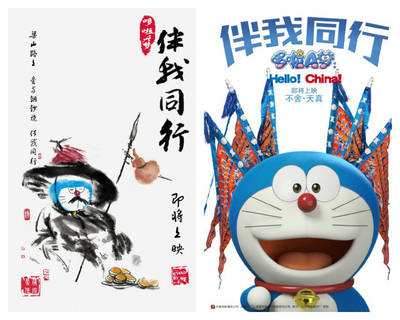