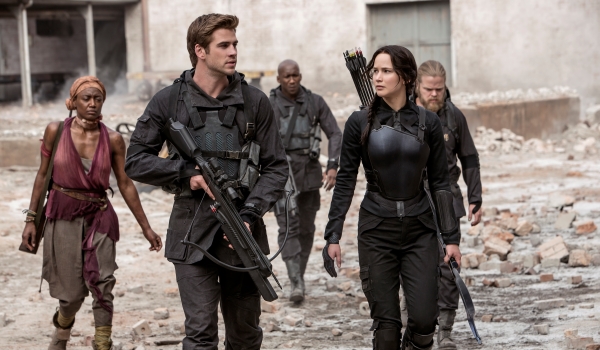 Friday Evening Update: The Hunger Games: Mockingjay Part 2 debuted its teaser trailer this past Tuesday where it generated 96,687 tweets. The big comparison here that comes to mind is Mockingjay Part 1 which had 80,602 tweets after its teaser trailer was released last July. Looking a little closer though, if we look at the day before, of and after trailer release Part 1 had 170k tweets, Part 2 just 130k. The franchise is coming off of the weakest opening of its three films but with early buzz not overwhelming I dare say that the Hunger Games fever might be dissipating.

The Martian also debuted its first trailer this past week, with a 53,083 tweet performance on Monday. Based on the acclaimed book the film had a great start considering its Sci Fi genre and that it will likely skew 30+. To put its 53k debut number into perspective that is more than any Interstellar trailer managed. Provided the reviews and word of mouth are positive this could have a very strong run into the holiday season.