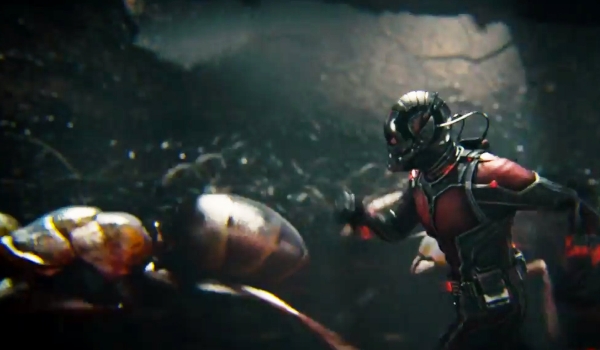 Monday Evening Update: Minions crossed the 30 million like mark over the past week. To put that in perspective, this is now one of the top 10 most liked pages on the social media service ever. Yes ever. Add to the fact that it has led the weekly increase list for the last five and its pretty clear that this is primed for great things to put it mildly. I just couldn't bring myself to post yet another Minions picture for the fifth week in a row so I went with...

Disney/Marvel are doing their best to push Ant-Man to success but Facebook users just aren't buying it as they have for other recent superhero tentpoles. Despite its biggest weekly increase to date (113,584) it is still lagging behind other notable first-time super-hero adaptations such as Captain America: The First Avenger (610,181), and Guardians Of The Galaxy (671,646 likes). I believe that the Marvel Cinematic Universe alone will ensure a solid run here, as to date only 1 of 12 films in the franchise have grossed less than $175 million domestically (2008's Hulk with $135 million). However, based on this early buzz it would appear that any breakout like Guardians Of The Galaxy might just be wishful thinking.

Paper Towns also crossed its own milestone over the past week as it cracked 1 million likes. Yes its still lagging greatly behind The Fault In Our Stars (which was at 2.4 million the same distance from release) but 1 million likes is a huge number in its own right that shows that it is drawing serious attention via social media.