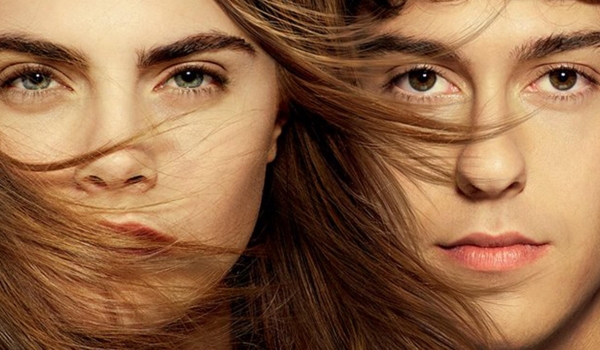 Monday Morning Update: So Minions finally debuted to a massive $115 million this past weekend, thereby validating and explaining all the months and months of hype it has generated on Facebook and Twitter.

Paper Towns came away with the Facebook crown this past week as it was the only film to cross six digits (111,486) in new likes. Its overall like number now stands at 1,255,662, a very hefty number for the young adult adaptation genre. Author John Green's last (and only adaptation to date) The Fault In Our Stars had 2,905,597 likes at the exact same distance from release so this is running at a little less than half so far. Considering that Paper Towns doesn't have a big recognizable actor like Shailene Woodley (who was red hot going into Fault thanks to her role as Tris in Divergent), the fact that it has grabbed over 1 million likes so far is a huge plus. Recent comparisons that come to mind include The DUFF which had 168,311 likes at the same distance before release, The Longest Ride and its 205,275 likes and If I Stay which had 652,150 likes. We are currently predicting $32 million on opening weekend.

The Goosebumps trailer had enough in it to see it snag second spot on the week on Facebook with more than a 50% jump to just shy of 200,000 likes. A modern-day Jumanji the film's marketing has started better than I would have expected and if the film can appeal to family audiences rather than just fans of the Goosebumps novels and TV shows.

Deadpool had its first trailer leak online after it was aired to fans at the San Diego Comic Con over the weekend and it has started to explode on both Twitter and Facebook. With many fans worried that film makers would tone down the anti-heroes wit and irreverence, the trailer goes a long way to reassure that it is going to be a faithful adaptation of the comic character.

Star War: The Force Awakens also made the top 5 as it seems to do just about every week. Its added over 600k new likes on the year so far on top of its existing 13 million which is very strong. It is such a massive pop culture mainstay that I believe this will linger in the top 5-10 until release even without any major news.