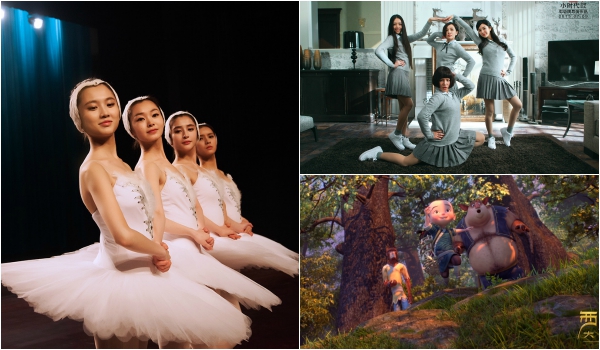 Three long weeks into SARFT's (State Administration of Radio, TV, and Film) summer protection period without a major local blockbuster, the Chinese box office finally exploded this weekend with young moviegoers turning out in huge numbers for both Forever Young (栀子花开) and Tiny Times 4.0 (小时代4：灵魂尽头). Pre-sales were huge for both youth-oriented films as heavily subsidized discounted tickets from Gewara and Taobao saturated the market and drove hordes of diehard fans to cinemas on what is always a very front-loaded opening weekend for these types of movies; individual installments in the Tiny Times series have earned an average of 58% of their final grosses from opening weekend. In fact, both Forever Young and Tiny Times 4.0 saw daily double-digit percentage decreases in their grosses from Friday to Sunday and will continue to drop fast through this week behind incredibly poor word of mouth and dwindling fan turnout.

In third place and following a very different trajectory than Forever and Tiny was Monkey King: Hero is Back (西游记之大圣归来) which grossed $13.9M from just ~50,000 showtimes. After impressive previews last weekend, the animated film has grossed $15.5 million. Very strong word of mouth praising the film's technical prowess and universally-accessible story gave Monkey a 222% increase from Friday to Sunday and it now looks to be on track to become the highest-grossing locally animated movie passing Bonnie Bears 2 ($47M).

Last weekend's champion Monk Comes Down The Mountain (道士下山) dropped a steep 78% to take fourth with $6.7M from ~32,000 showtimes. Chen Kaige's martial arts epic has grossed a decent $60.7M in 11 days, but is fading fast.

Rounding out the top five was another animated newcomer, GG Bond Movie: Ultimate Battle (猪猪侠之终极决战) which earned $4.8M from ~28,000 showtimes.