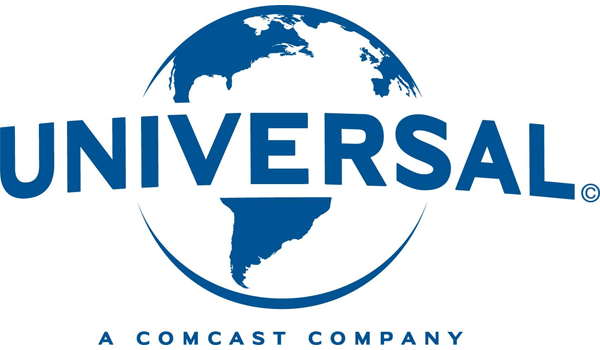 UNIVERSAL CITY, CA, August 26, 2015-Following this week's announcement that Universal Pictures International set a new industry record for the highest-grossing year ever at the overseas box office, the studio today announced that its North American box office grosses have reached $2.113 billion, passing the record previously set by Warner Bros.' 2009 year-end domestic grosses of $2.105 billion by more than four months. The announcement was made by Nick Carpou, President Distribution, Universal Pictures.

"This continues to be an extraordinary year for our studio, and our success is a result of every division working cohesively to bring the best possible version of our films into theaters," said Carpou. "We work alongside inspired filmmakers with a passion for telling great stories, and with this year's diverse slate we were fortunate to identify release dates that maximized theatrical grosses. We share this success with our partners in exhibition and look forward to the remainder of the year."

Some 2015 highlights to date include:

· The studio had six films open No. 1 at the North American box office and has been No. 1 for 13 weeks, more than any other studio.

· Jurassic World had the biggest opening weekend of all-time at the North American box office and was No. 1 for three weeks; it is the highest-grossing June opening ever and is currently third-highest-grossing film of all time.

· Minions had the second-highest-grossing opening for an animated film in North America and the highest opening for Illumination Entertainment.

· Furious 7 had highest-grossing opening ever for the month of April and held the No. 1 position at the domestic box office for four weekends in a row.

· Fifty Shades of Grey is the biggest February opening ever and Universal's highest R-rated opening.

Universal continues to charge ahead with an outstanding 2015 slate, including The Visit, the original new thriller from writer/director/producer M. Night Shyamalan in which he returns to the genre that launched his career; Everest, an epic adventure from Universal, Working Title, Cross Creek and Walden Media, inspired by the incredible events surrounding an attempt to reach the summit of the world's highest mountain that is directed by Baltasar Kormákur; Legend, from Studiocanal, Working Title and Cross Creek Pictures, the true story of the rise and fall of London's most notorious gangsters, both portrayed by Tom Hardy in an amazing double performance; Jobs, the drama from Oscar®-winning director Danny Boyle and Oscar®-winning writer Aaron Sorkin; Crimson Peak, the gothic romance from Legendary directed by Guillermo del Toro; By the Sea, the new drama from writer/director/producer Angelina Jolie Pitt, starring Brad Pitt and Jolie Pitt; and Krampus, the horror-comedy from Legendary; and Sisters, reuniting comedy all-stars Tina Fey and Amy Poehler