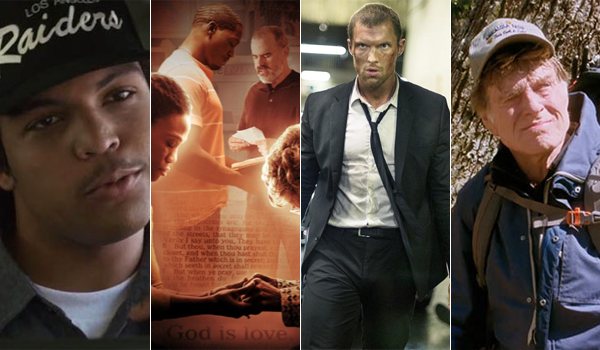 LOS ANGELES - September 3, 2015 - According to Fandango, the nation's leading digital destination for moviegoers and fans with more than 36 million unique visitors per month*, the new high-octane action thriller, "The Transporter Refueled" is revving up audience demand, while "Straight Outta Compton" is still looking strong for a fourth week in a row. "Transporter" scores 70 out of 100 points on the Fanticipation movie buzz indicator , while "Compton" follows close behind with 69 points.