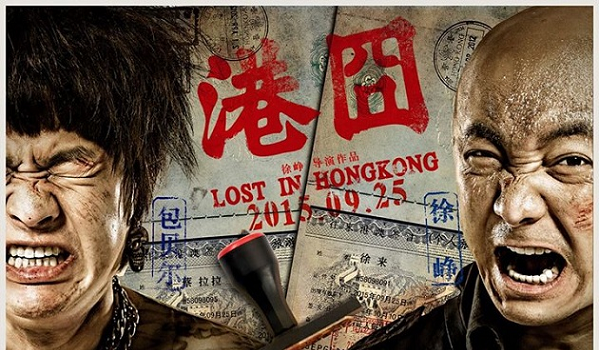 UPDATE: Lost in Hong Kong has earned an estimated $120.7M in its first four days of release.

Lost in Hong Kong, the follow-up to the wildly successful Lost in Thailand, earned $32 million during its first day of release. The strong start gives the comedy the best opening day of any Chinese release, and puts it behind only Furious 7 and Avengers: Age of Ultron when compared to the opening day hauls of all films released in China. According to early reports, the comedy has earned $106 million in three days, which puts it slightly ahead of the #1 Chinese film of all time: Monster Hunt.