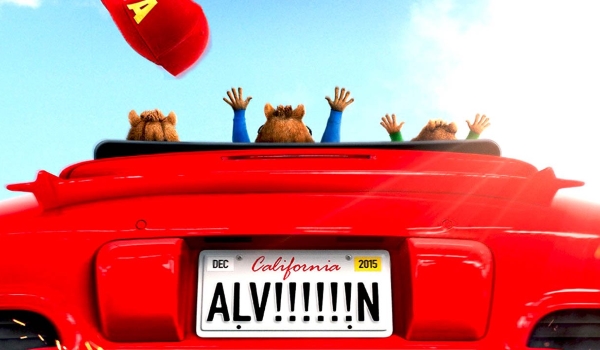 Monday Morning Update: Alvin And The Chipmunks: The Road Chip was the top dog this past week on Facebook when it rose a very strong 453,319 new likes. That was by far the biggest increase of any film, miles ahead of second place's 88,384 new likes. The Chipmunk franchise has raked in over $1 billion worldwide over the last 8 years making it one of the most profitable animated franchises ever. The real question here is will Roadchip continue the downward trend of recent films or see a return to glory like the first two films. The first three films had only two years between each, and after the disappointing totals of the third (it only managed ~50% of its predecessors) they waited four years before releasing Roadchip this Holiday season.

Crimson Peak continued to impress, raising its total to 440,590 tweets overall after a ~90k expansion over the past week. While it has lagged behind The Visit (~630k on the Sunday before its release) its miles ahead of other 2015 screamers like The Hollows (179k) and Poltergeist (365k). Guillermo del Toro is a horror royalty and his name alone here has generated a lot of interest on Facebook and Twitter.