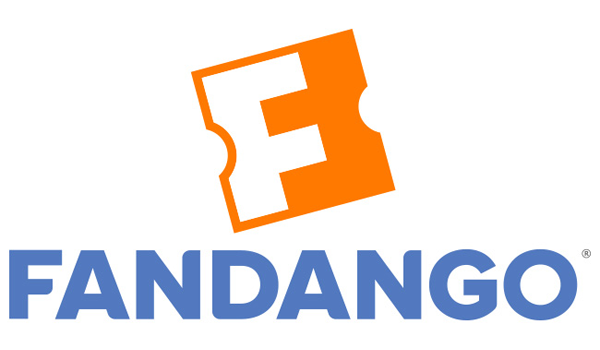 LOS ANGELES - October 15, 2015 - In its third weekend of release, "The Martian" is on top of Fandango's Fanticipation movie buzz indicator with 78 out of 100 points, while "Goosebumps," "Crimson Peak," and "Bridge of Spies" all follow closely behind with 76, 75, and 74 points, respectively.
According to a survey of "Crimson Peak" moviegoers on Fandango:
· 80% identify themselves as Guillermo del Toro fans;

"It's gearing up to be a busy weekend at movie theaters as family audiences looking for scary fun will flock to ‘Goosebumps,' while moviegoers wanting grown-up chills will check out ‘Crimson Peak,' and fans of classic Steven Spielberg dramas will line up for ‘Bridge of Spies,'" notes Fandango Chief Correspondent Dave Karger. "Still, all three new entries may have a hard time dethroning ‘The Martian,' which hopes to make it three consecutive weeks at the top of the box office chart."
About Fanticipation
Known for having its finger on the pulse of moviegoers, Fandango's movie buzz indicator, Fanticipation, provides statistical insight into the movies fans are planning to see in a given weekend. Fanticipation scores (based on a 1 to 100-point scale) are calculated via an algorithm of Fandango's advance ticket sales, website and mobile traffic, and social media engagement. Fanticipation is not intended as a forecast of the weekend box office; it is a snapshot of movie fan sentiment. Fandango is the nation's leading digital destination for moviegoers and fans with more than 42 million unique visitors per month.*
*According to comScore.