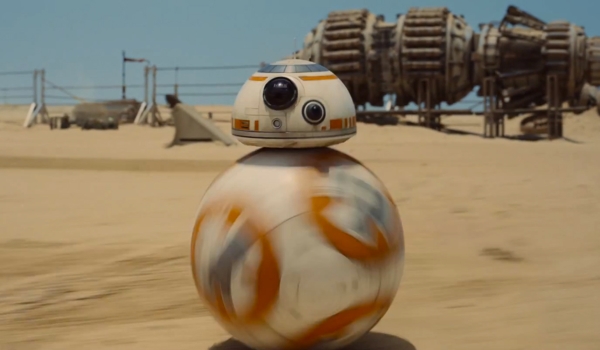 Monday Morning Update: Star Wars: The Force Awakens returned to the top spot on Facebook over the past week in terms of new likes as it rose 72,149 tweets. Teasers have been all over the web and on network TV for its full trailer which debuts tonight during Monday Night Football. I have never seen a film so closely followed and talked about on Facebook and Twitter in my 6 years of tracking films. I am excited to see just how many tweets its going to be able to rake in in the week or two leading up to its release. It is all but assured to break the Twitter trailer debut record tonight, and I believe that its a shoe-in to lead Facebook again next week in new likes despite its already hefty 14.4 million total likes.

Paranormal Activity: The Ghost Dimension was second over the last week with 59,866 new likes. This is about two thirds of the new like expansion that Crimson Peak managed last week which is a bit of a red flag in my mind. Now it is true that the franchise has over 19 million likes so its target audience is quite saturated with its fans (its the most liked horror franchise on Facebook), but on the eve of release I would still expect a larger increase. It would seem as though the glory days of the franchise are behind it and its going to have a hard time even matching the opening of Crimson Peak. We are currently predicting a $11 million opening and $22 million total.