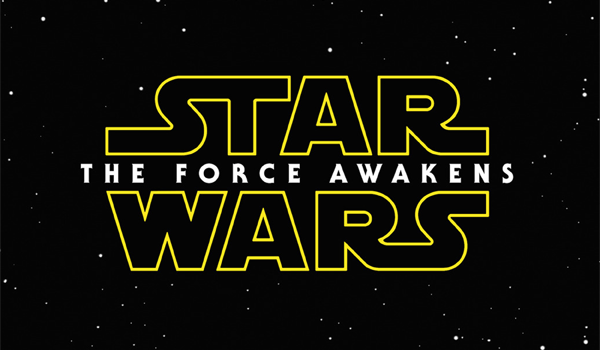 "This is an extraordinary time for the industry, which experienced unprecedented ticketing demand last night for "Star Wars: The Force Awakens." In fact, Fandango traffic surged to 7 times its typical peak levels, propelling Fandango's advance sales for "Star Wars" to a record-setting first day of pre-sales. For "Star Wars," we have already sold 8 times as many tickets as we did on the first day of sales for the previous record holder." *
"Movie theaters are continually adding new show times on Fandango to meet the phenomenal demand. The enthusiasm for this year's most anticipated movie is out of this world and we expect it to continue all the way to its debut on December 18."

"Advance ticket sales for "Star Wars: The Force Awakens" produced the biggest first day sales of any title for MovieTickets.com. Last night MovieTickets.com saw traffic 3 times higher than the highest peak in the company's 15+ year history. For comparison, advance tickets sold for "Star Wars: The Force Awakens" are already four times greater than advance tickets sold for the last released installment in the franchise, "Star Wars Episode III: Revenge of the Sith," over the same period of time.

U.S. advance ticket sales for "Star Wars: The Force Awakens" via MovieTickets.com continue to trend at number 1 with 95% of all tickets sold in the last 24 hours. Ticket sales to attend the Star Wars Marathon rank number 2.

For the most current trending number, be sure to check the company website's "Trending Now" feature found at www.movietickets.com. You can also follow the company on Twitter for updates: @MovieTickets."