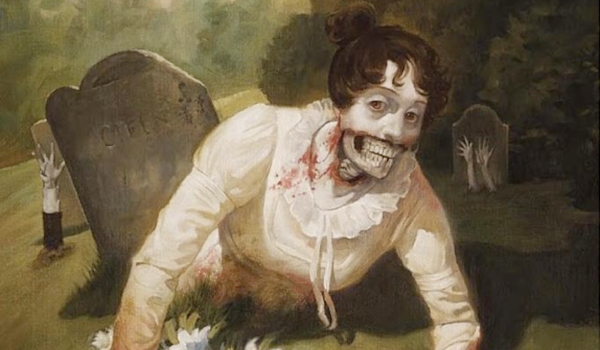 Monday Morning Update: The top five films on the week included heavyweights The Hunger Games: Mockingjay - Part 2, Star Wars: The Force Awakens and Spectre but only two films managed to see any significant change in likes over the past week. First up was Pride And Prejudice And Zombies which followed up last week's big bump thanks to its first trailer with another impressive showing, rising 60% to 153,434 likes overall. Not all zombie adaptations are well received (this past weekend's Scouts Guide To The Zombie Apocalypse was a painful reminder of that), but the early buzz here is very promising and hints that it might be able to become a social media darling in the months leading up to release.

The second big mover on the week was Daddy's Home, the latest comedy from Will Ferrell and Mark Wahlberg. After its first trailer back in the Summer went largely unnoticed it has started to finally gain some traction. 77k six weeks before release is hardly earth shattering but considering its opening in the most family-friendly slot available (Christmas Day), and that its two stars are some of the biggest in the business its got a lot going for it. By comparison, Grudge Match had 71,598 likes the same distance before its release while the year before that Parental Guidance never saw north of 20k likes. The big takeaway is that the family friendly demographic doesn't need a lot of fan fare to do well around the holiday season.