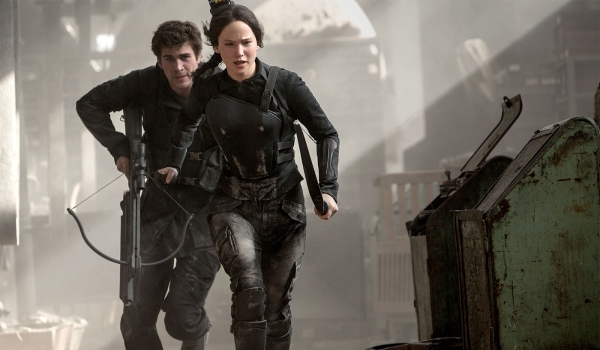 Monday Morning Update: The Hunger Games: Mockingjay - Part 2 repeated atop the list last week with 106,196 new Facebook likes. These numbers were not particularly surprising considering it was the film's week before release. We are predicting $123 million on opening weekend for the film which should see it being dominant at the box office until Star Wars opens in mid-December. If it can make it to $350 million overall domestically that would put the franchise at over $1.5 billion in earnings and jumping up to the top 10 all time for franchise earnings.

Zoolander 2 took second spot on the week thanks to new posters and information surfacing. It rose 84,561 likes to 1,171,586 overall. Yes it has been 15 years since the last film but clearly there are still many fans around and it is still relevant which bodes well for its chances next year.

Krampus now has over 420k total likes, making it the second most liked new horror on Facebook for the year after just Unfriended at this distance before release. I must say that this has surprised me greatly in the past few weeks with its appeal on Facebook and Twitter. While it might not break records it looks like a sure bet to a solid earner come release weekend given its tiny budget.