Can Video-Game Adaptations Be As Successful As Superhero Films? 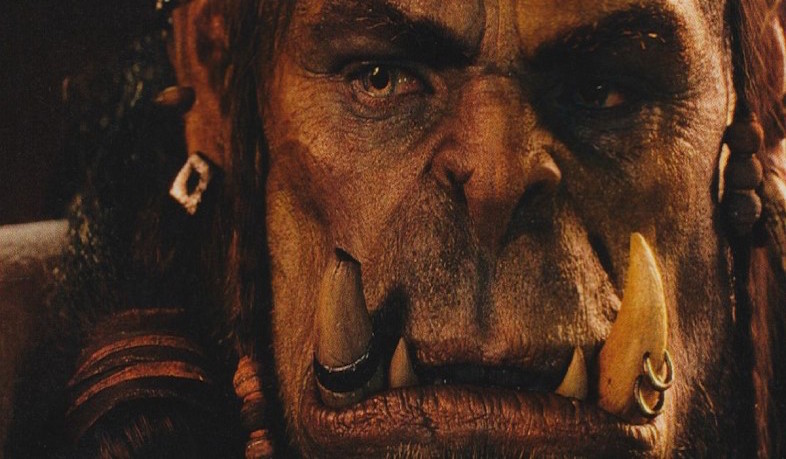 That's exactly what has happened when it comes to movie adaptations of popular video games. Our industry has been burned too many times by critical and commercial disasters without enough success stories to dull the pain. When it comes to video game films, no approach seems to really click. The campy approach failed (see Super Mario Bros.), the serious approach failed (see Silent Hill and Final Fantasy: The Spirits Within), and a heavy emphasis on action scenes hasn't been wildly successful either (see Max Payne and Need for Speed). Even Disney, the studio with the best track record when it comes to launching billion-dollar properties, couldn't get Prince of Persia to work. Currently, 2001's Lara Croft: Tomb Raider is the strongest domestic earner with a $131.2 million cume. Yet if video game adaptations were truly living up to their potential, I believe we already would have seen one of them hit $131 million during the opening weekend alone, just like our best superhero films do.

It's not that crazy to compare the potential of video game adaptations to superhero films. After all, both genres have one big thing in common: they have massive established fan bases made up of the same key demographics that can help a film deliver huge numbers globally. It's also important to remember that superhero films only started to become really common after 2000's X-Men. Up until that point, the only truly successful characters were Batman and Superman. Today the genre has gained so much mainstream appeal that Disney can confidently launch lesser-known properties such as Ant-Man with great results. Why can't video game adaptations connect in such a way?

Universal is jumping into the world of fantasy films on June 10, 2016, with Warcraft, an adaptation of the popular World of Warcraft role-playing game series. Over 100 million people have created WoW accounts since its launch in 2004. While that may not be Angry Birds-level big, it's certainly enough to make any studio exec drool.   WoW is in good hands. Universal's 2015 global tally will easily pass $6 billion-a mark no other studio has ever hit-and a lot of that success is the result of a marketing team that's firing on all cylinders. The campaigns for Fifty Shades of Grey, Pitch Perfect 2, Minions, Furious 7, Jurassic World, and Straight Outta Compton helped those titles shatter expectations. There's no reason to think that Universal won't use what they've learned in 2015 to help Warcraft maximize its potential.

With over 80 million units sold, the Assassin's Creed franchise comes with tons of potential, and 20th Century Fox is clearly taking the property seriously. The studio hired the core team behind the 2015 adaptation of Shakespeare's Macbeth-director Justin Kurzel and stars Michael Fassbender and Marion Cotillard-to tackle this crucial project. With that kind of pedigree, it's likely that moviegoers who aren't familiar with the games will give Assassin's Creed a chance. There's no reason to be concerned about the film moving from an August 7, 2016, release date to a December 21, 2016, release. Release date changes are not always a kiss of death.