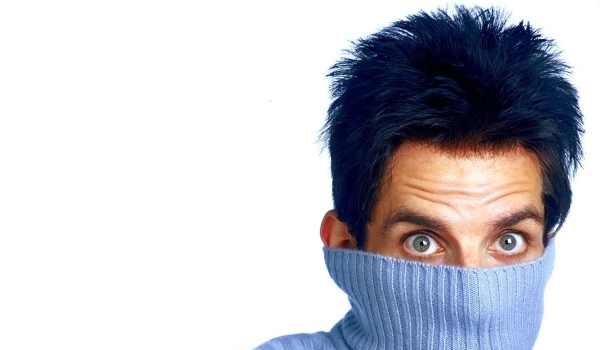 Friday Morning Update: Star Wars: The Force Awakens led all films in terms of Twitter buzz over the last week for the seventh straight week. The last time a film that wasn't Star Wars led was way back on October 2ns when X-Men: Apocalypse knocked it into second place. We are currently predicting a record $215 million opening weekend for the film. I wouldn't be betting against that given its social media track record for almost all of 2015 where it has made a mockery of the competition.

J.J Abrams also occupied the second spot on the week with his Bad Robot's Valencia though there were indeed some extenuating circumstances. The film changed its name mid-week and our title search automatically flipped to just "Valencia" which returned heaps of false positive matches until the string was fixed. Long story short it occupies the second spot but with a high number of tainted tweets I am not reading much into it.

It was announced on Monday that Star Wars: The Force Awakens would feature the first full trailer for X-Men: Apocalypse and that announcement alone saw it balloon to north of 60k tweets on the day and helped to push it to a nice bump week over week for its buzz. Seems just like anything even associated with the Star Wars franchise is turning to gold online at the moment, not that the storied X-Men franchise needs any help...

After its character posters made quite the wave, the first trailer for Zoolander 2 was attached to Mockingjay - Part 2 and also surfaced online. That propelled it to almost 90k tweets on Wednesday. That is huge for a comedy, especially one that doesn't skew particularly young such as this. The first film has attached cult status despite its moderate earnings of $45 million but I'd say part 2 looks good to improve on that based on its early reception.