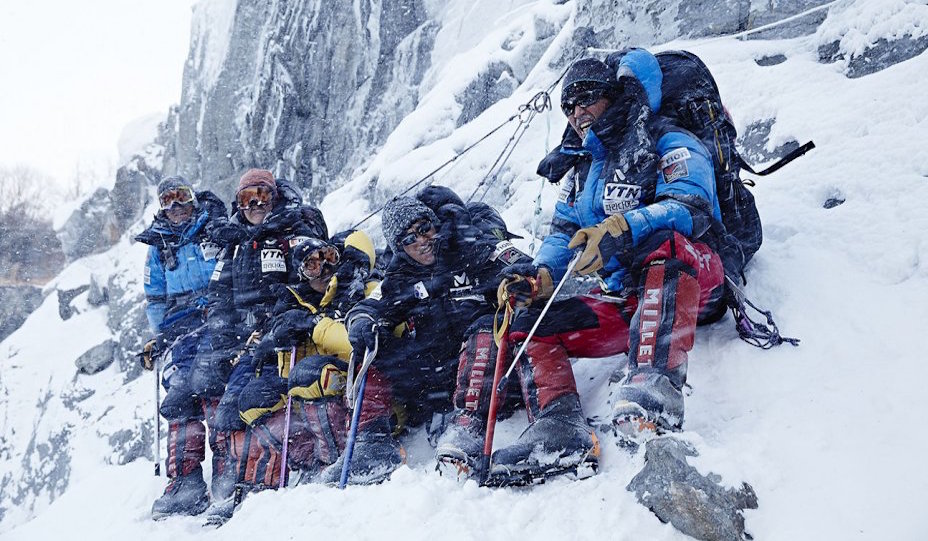 There always seems to be an exception, doesn't it? Furious 7 dominated the box office earlier this year, leading markets all over the world ...with one pesky exception. Local comedy Asu Mare 2 pulled a box office upset in Peru, overpowering the Hollywood muscle of Furious 7 en route to becoming the biggest success story of the year for Peruvian cinema.

Star Wars: The Force Awakens is facing a similar challenge from a local contender in South Korea.

The latest entry in the Star Wars saga opened in South Korea on Friday to 167,322 admissions and $1.27 million, second only to local title The Himalayas which tallied 190,888 admissions and $1.58 million. It wasn't even The Himalayas's first day on the market. The film opened on Wednesday, December 16 and has already registered 663,671 admissions in that span of time. The Korean box office numbers were reported by the Korean Film Council.

The Himalayas opened in Los Angeles on December 18 and will expand to other locations nationwide on January 1, 2016.