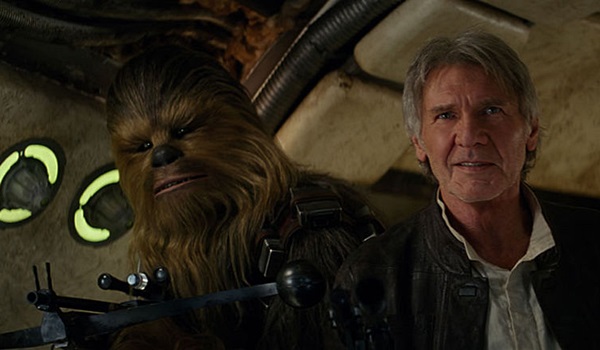 Star Wars: The Force Awakens is up to $129.5 million overseas through its first three days in release. The latest entry in the Star Wars saga has now grossed $250 million worldwide.

Remaining overseas markets include Greece and India on December 24 and China on January 9.

The Force Awakens is amassing an impressive list of box office records overseas:

Biggest single day of all time:

Biggest opening day of all time: