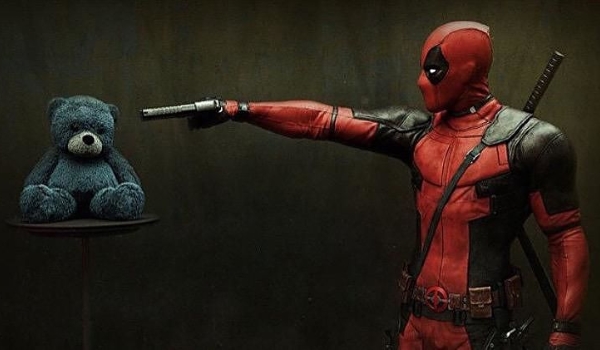 Monday Morning Update: Deadpool led the pack for Facebook like increases last week, blowing just about everything else on the upcoming slate off the chart. Its 2,215,330 total likes is a mighty fine tally considering that the page started from 0 last March. To put that number in perspective, the Star Wars Facebook page which covers the entire franchise rose from ~13 million to ~15 million likes the year leading up to its release this past December. No this isn't going to be the second coming of Star Wars, but it does show that it has also performed exceedingly well online and will turn heads for an R-Rated opening. For 15 years now mainstream comic book adaptations have played it safe and gone for PG-13 ratings to maximize their draw and appeal. There have been exceptions to the rule, Watchmen, Punisher, Hellboy and many more come to mind. But arguably none of them have been as mainstream as Deadpool, and Marvel could easily have flipped the switch and made the film PG-13 (much to fans' dismay I might add) to follow traditional thinking but instead they gave us Deadpool in his potty-mouthed glory.

The question now remains, will all of this social media glory actually translate to box office riches? Twitter/Facebook/Social media in general have had their share of films being online darlings only to underwhelm come release. Snakes On A Plane anyone?

I believe the numbers are too good to ignore, and with Star Wars proving for the umpteenth time that records are meant to be broken I believe there is enough steam behind Deadpool to see it raise the ceiling for the R-Rated action film.