Jia Zhangke’s China: Can one of China’s Most Internationally Acclaimed Auteurs find the Same Reception at Home? 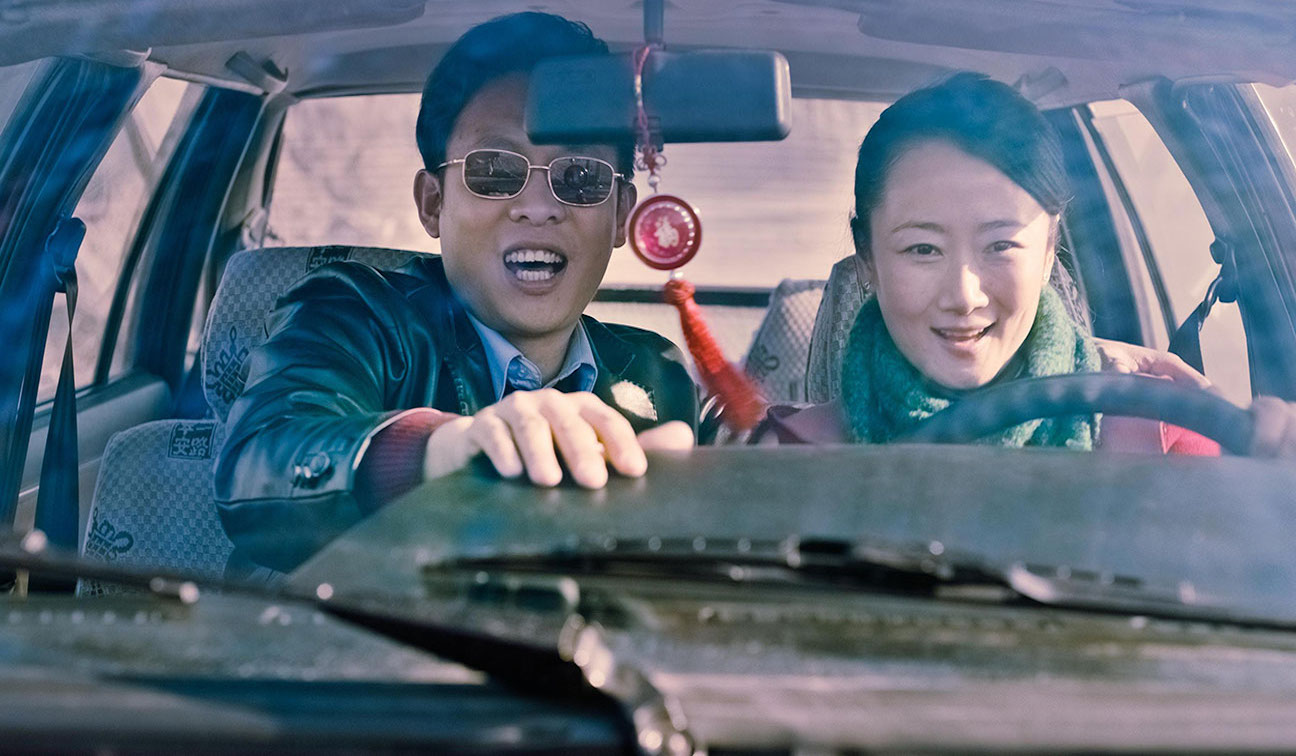 Three Chinese men in a coffee shop sit wordlessly around a laptop as they stare off into the distance. There's a bustling noise in the background as if a hive of activity is taking place just out of frame. The air is thick with smoke; an ashtray overflows with cigarette butts while the men light up yet again. The camera lingers on this still tableau for what seems an eternity until a jarring cut to black.

This scene wouldn't be out of place in a Jia Zhangke film. The Chinese auteur, a mainstay on the international film circuit for nearly two decades yet rarely seen on Chinese screens, is known for challenging viewers with long takes and for presenting audiences with sympathetic characters struggling to find a foothold in an ever-changing Chinese society.

But the three men in this scene are not actors. They are Jia himself, his director of photography, and his sound designer, all close friends and frequent collaborators. The man behind the camera is Walter Salles, the Brazilian film director who is filming a documentary about Jia that he will later simply call A Guy from Fenyang.

Titles help clarify what we are seeing. Jia and his crew have just received word that their latest film, A Touch of Sin, didn't pass China's notorious censorship board. No word on why, just a brief e-mail from the State Administration of Radio, Television, and Film. A Touch of Sin had won accolades overseas earlier in the year, including Best Screenplay for Jia at Cannes, creating enough buzz from local media that it seemed a Chinese release was inevitable. But the film would have certainly irked censors at home, with its tales of violence pulled from actual headlines, perpetrated by average citizens against corrupt officials. Sure enough, A Touch of Sin's release was cancelled at the last minute and never screened in public.

Earlier in Salles's documentary, Jia speaks candidly during an interview on one of China's shiny new high-speed trains that crisscross the country. His tone is rueful as he remembers years earlier walking into a counterfeit DVD shop and finding his film Platform among the stacks. He also recalls a screening of one of his early films that didn't receive an official release. It was shown in a small café, but the glass ceiling and walls let in too much light so staff had to jury-rig tarps to block out the sun. "Why can't my films be seen with proper equipment? Why can't my audience sit in the dark of a movie theater?" Jia, heartbroken that his work wouldn't be seen by the audience he always intended to make films for, contemplated stepping away from filmmaking after A Touch of Sin.

Three years later, in Alice Tully Hall during the New York Film Festival, the lights dim and director Jia Zhangke steps onstage to introduce the U.S. premiere of his newest film, Mountains May Depart. In a dark theater in the middle of New York City, one thousand people sit enthralled throughout the 131-minute film. As the lights come up, the director and his leading actress, wife, and muse, Zhao Tao, wave to the adoring crowd from their mezzanine box.

Mountains' story is simple but it's epic in scope, spanning 26 years and taking viewers from rural Shanxi province in the late 1990s to a future Australia in 2025. It follows a young woman named Tao from her innocent youth caught between two potential suitors to her strained relationship with a son who's forgotten his native language after emigrating to Australia. Ultimately, Mountains May Depart feels like Jia's lament for a simpler time in China's history before the push for economic prosperity propelled the country toward materialism and selfishness and away from grounded, human relationships.

The film is in stark contrast to A Touch of Sin in many ways, not least of which is its utter lack of material that could be deemed controversial in China. In fact, Mountain's themes seem to be in line with official Chinese rhetoric that is flush with messages of antimaterialism as well as reminders that Chinese émigrés should never forget the pull of their Motherland. It's not surprising then that Mountains May Depart passed China's censorship board to become Jia Zhangke's first officially released film since 2006.

The director himself is adamant, however, that the idea for Mountains May Depart wasn't a reaction to China's rejection of A Touch of Sin. Instead, he says, it originated from his own realization that China's current value system of consumerism and materialism was violently changing how people interact with each other.

In an interview with EasternKicks.com Jia said, "If we see A Touch of Sin as explicit violence, then we can look at Mountains May Depart as implicit violence ... the former was our reaction to the ruling power, but the latter is our reaction to another power that has been controlling us."
In any case, the themes presented in Mountains May Depart make it Jia's most commercially viable film to date, at least in China. The film opened on October 30 with $1.1 million from nearly 12 percent of China's screens, the widest ever release for a Chinese art-house film. It also benefited from a 17-city nationwide advanced screening tour, several high-profile stories including a segment on CCTV's nightly news, and a theme song by pop star Chris Lee that will play during the credits. Superstar Fan Bingbing even showed up at the red carpet premiere in Beijing, and other A-list Chinese celebrities urged their Weibo followers to support Jia's film.

When asked about his expectations for the box office, Jia, still an independent filmmaker at heart, said, "I just hope for a smooth release. Anything related to the market, I'll hand over to the market to decide. As director, it's my job to present a high-quality film, nothing more."