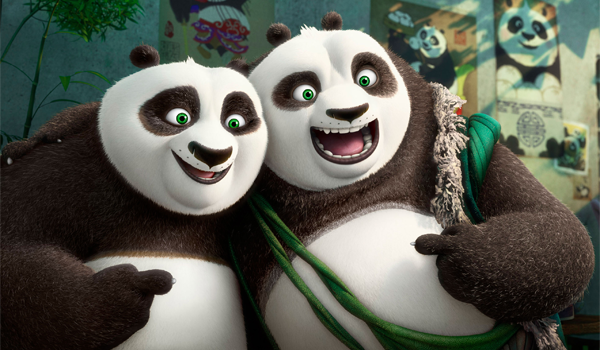 LOS ANGELES - January 27, 2016 - "Kung Fu Panda 3" is kicking its way to the top of Fandango's Fanticipation movie buzz indicator with a masterful 88 out of 100 points and boldly outpacing DreamWorks Animation's previous hits, "Home" and "Kung Fu Panda 2" at the same point in the Fandango sales cycle.

"With its dazzling animation, all-star voice cast and moving story," says Fandango Chief Correspondent Dave Karger, "some critics are calling ‘Kung Fu Panda 3' the best film of the hit franchise. It's no wonder the film is leading Fandango's weekend ticket sales this weekend, thanks to families starved for star-studded animated adventure."